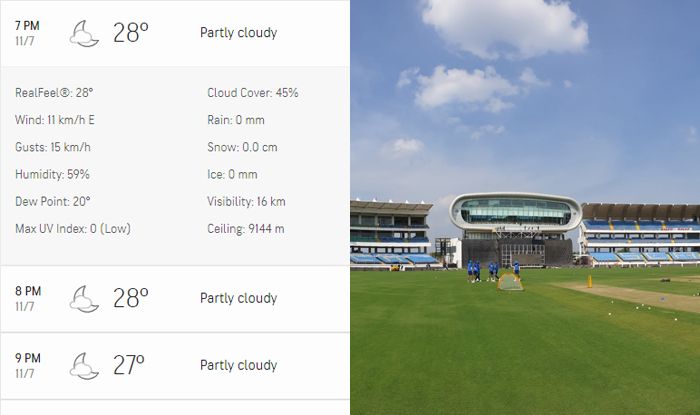 After Bangladesh took an unlikely lead in the three-match T20I series against India, winning the smog-hit Delhi T20I – the series the opener – by seven wickets, India will be eying a comeback in the 2nd ODI at Rajkot on Thursday.

However, with Cyclone Maha expected to hit Gujarat shores and overnight rain leaving the ground absolutely wet, India may have more than Bangladesh to deal with before they bring parity to the series.

As per The Times of India, with the possibility of Cyclone Maha hitting the Gujarat coast, Saurashtra Cricket Association (SCA) officials are keeping their fingers crossed hoping the threat will not be severe. As expected, heavy rains with strong winds lashed the city for more than half an hour on match eve, leaving the outfield absolutely wet.

India’s frailties in the shortest format were exposed badly as a Bangladesh produced a clinical performance to stun the hosts in the first T20I of the series.

India have not had the kind of success in T20s as they have enjoyed in the other two formats of late and that is evident from the results this year.

They have already lost a series at home this year to Australia before drawing against South Africa who were otherwise hammered in Tests.

In the absence of some senior players, including regular skipper Virat Kohli, the second game of the three-match series is an ideal platform for the fringe players to show what they are made of. 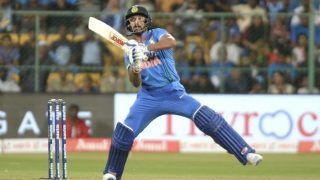