India vs County Championship XI Live Streaming: The match can be live-streamed via the Durham Cricket YouTube channel. 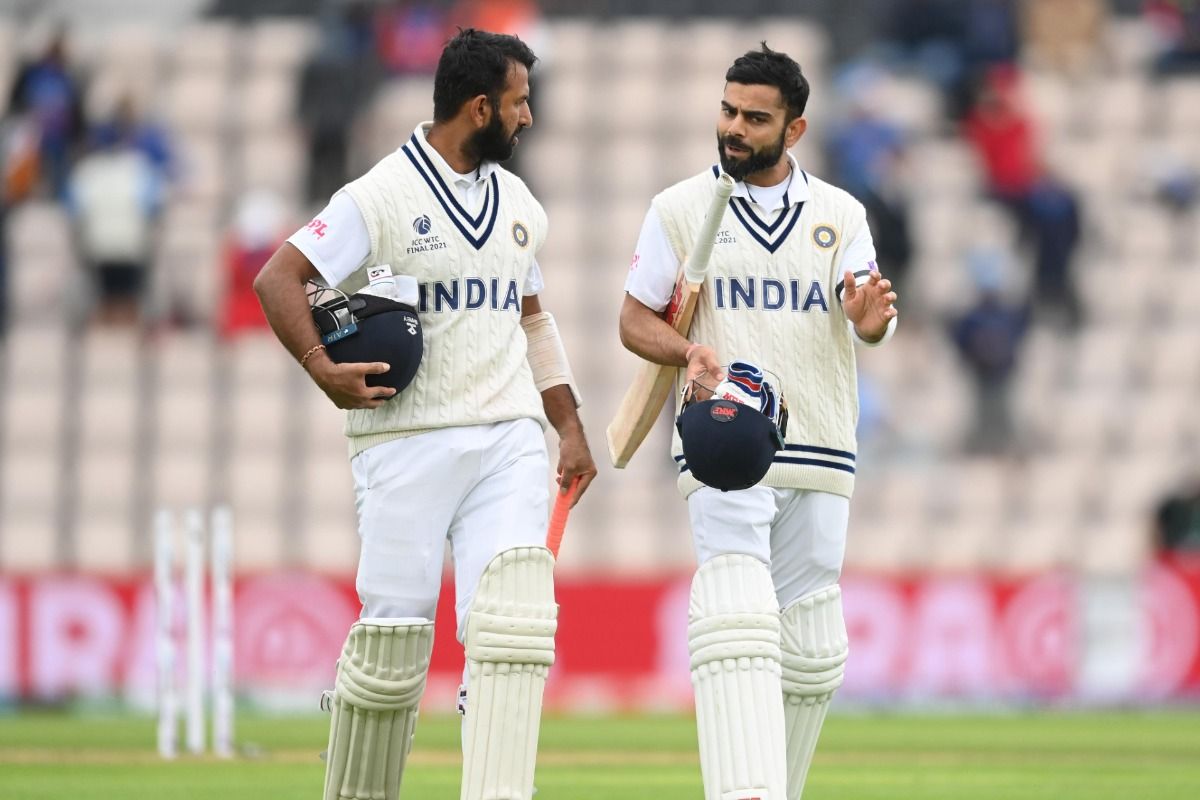 London: Virat Kohli and Co will finally get some much-needed practice in the UK ahead of the five-match Test series against England. The touring side would play a three-day warm-up game against County Championship XI at Emirates Riverside in Durham. The game would start on July 20 and it will be played behind closed doors.

The match can be live-streamed via the Durham Cricket YouTube channel.

“Durham Cricket are delighted to announce that Emirates Riverside will host India against a County Championship XI as the tourists prepare for their test series against England later this summer.

“The world number two test side will use Emirates Riverside as a home venue for their preparations this summer, and will get underway with a three-day game against a county select on Tuesday 20 July at 11am. The three day game will see a number of players from the county circuit feature as they go up against the Indian national side.

“Play will get underway at 11am on Tuesday with 90 overs scheduled per day with the game being played strictly behind closed doors,” Durham cricket said in a release.

Meanwhile, in what came as a piece of unfortunate news from the Indian camp, it is reported that a player has tested positive for Coronavirus. The name of the player has not been disclosed. As per a report on Cricbuzz, the player has been quarantined at his relative’s place in the UK and will not travel with the Indian side to Durham today.

Kohli and Co would like to maximise the opportunity and get acclimitsed to the conditions ahead of the first Test against England at Trent Bridge starting August 4. 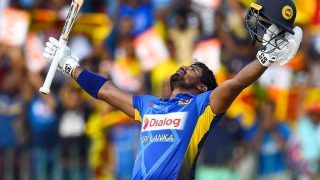 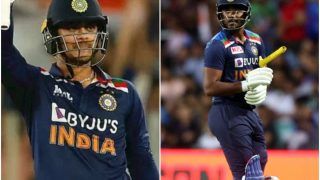