Full details of where you can watch and follow the live streaming of the India vs England 2018 5th Test, Day 3 and also the live score and latest updates.

If the first day of the fifth and final Test between India and England went in the favour of the tourists, the second day was all about the hosts. Resuming on their overnight total of 198/7, Jos Buttler [89] farmed the strike with the tail to push England’s total to a comfortable 332 in first innings on Saturday.

The pace quartet of James Anderson, Stuart Broad, Ben Stokes and Sam Curran then put England within the sights of a big first-innings lead as they reduced India to 174/6 by the close of play on Day 2 in London.

Both KL Rahul and Cheteshwar Pujara fell after scoring 37each, failing to convert their starts. Captain Virat Kohli fell short of his half-century by just one run when he was caught in the slips off Ben Stokes. Debutant Hanuma Vihari endured [25*] a testing phase before settling in and along with Ravindra Jadeja [8*] was the unbeaten batsman when the bails were drawn.

Below are the complete details of where you can watch and follow the live streaming of the India vs England 2018 5th Test, Day 3 and also the live score and latest updates. 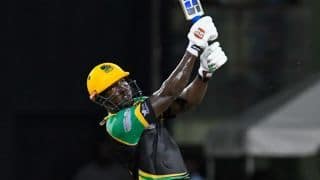 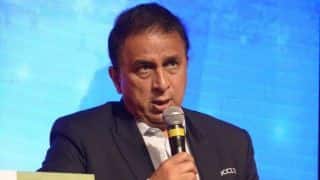