Umesh Yadav is fit again after injuring his calf in Australia, and he could be back in action during the fourth Test against England in Ahmedabad. 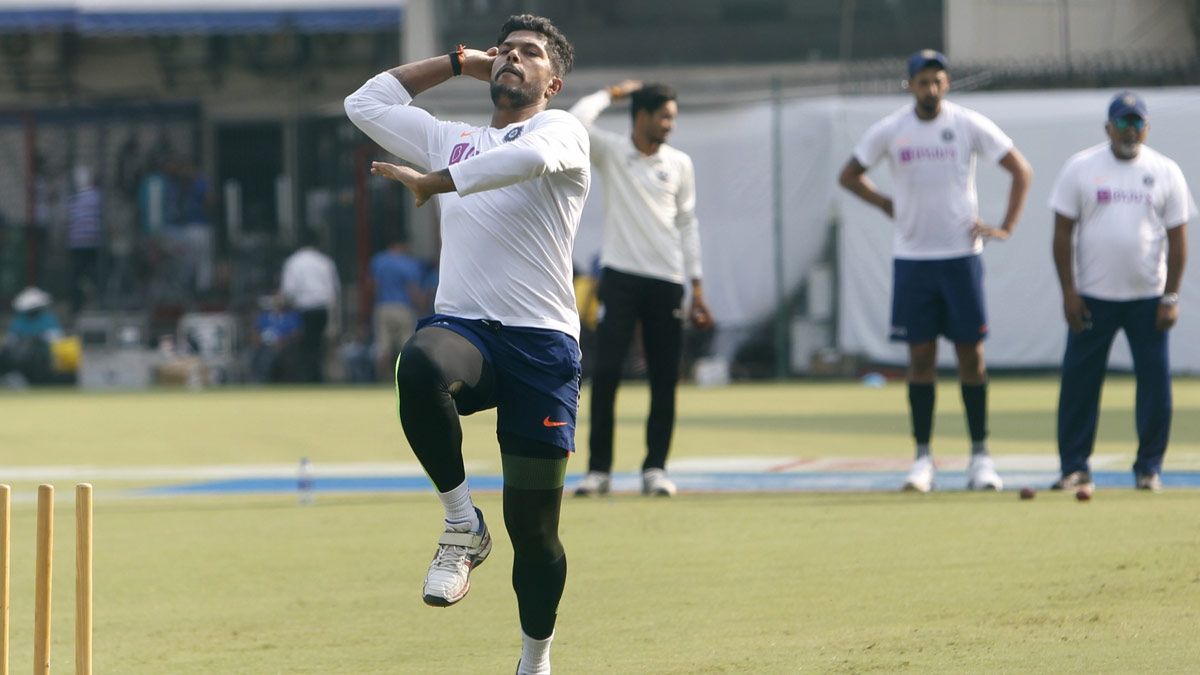 India pacer Umesh Yadav is fit again after injuring his calf in Australia, and he could be in action during the fourth and final Test against England, starting Thursday in Ahmedabad. With Jasprit Bumrah out of the fourth Test, it was likely to be a toss-up between fast bowlers Umesh and Mohammed Siraj to take the slot of the premier pacer in India’s bowling line-up. However, spinners Ravichandran Ashwin and Axar Patel are likely to play the prime role once again on Motera wicket after scripting a memorable 10-wicket win in the third Test.

The 33-year-old Umesh, who limped off the field during the second Test against Australia in Melbourne in December, is yet to play a Test since then was named in India squad for the third and fourth Test after he recovered.

India vice-captain Ajinkya Rahane on Tuesday said that the right-arm pace bowler is shaping up well.

“Umesh is ready to go. He is looking really good, bowling really well. He had good sessions in the nets. Really happy that he is back,” Rahane told the media on Tuesday.

Umesh’s ability to get reverse swing can help hime make the side ahead of Siraj, who though has also been impressive in his first four Tests he played in Australia and in Chennai when Bumrah was rested. Siraj can bowl long spells tirelessly and keep troubling the batsmen with his tight bowling.

However, with not much bowling from pace bowlers required on a surface that is likely to assist spinners again and a need to have a bowler who can reverse the ball, Umesh looks a prime candidate to make the playing XI.

Umesh has tremendous experience in India and his performance in home Tests has been very impressive.

If Umesh plays, and if he picks up four wickets, he will become only the fifth India fast bowler to pick up 100 wickets at home. 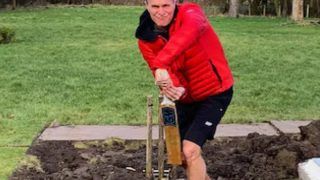 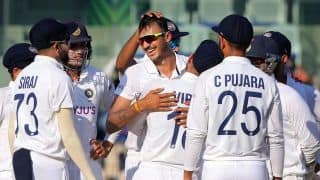