India vs England 2021: James Anderson Trends on Twitter After he Slices Through Virat Kohli's Men in Chenn

James Anderson's performance has put England on the brink of a what will be counted among their famous wins if they achieve it. 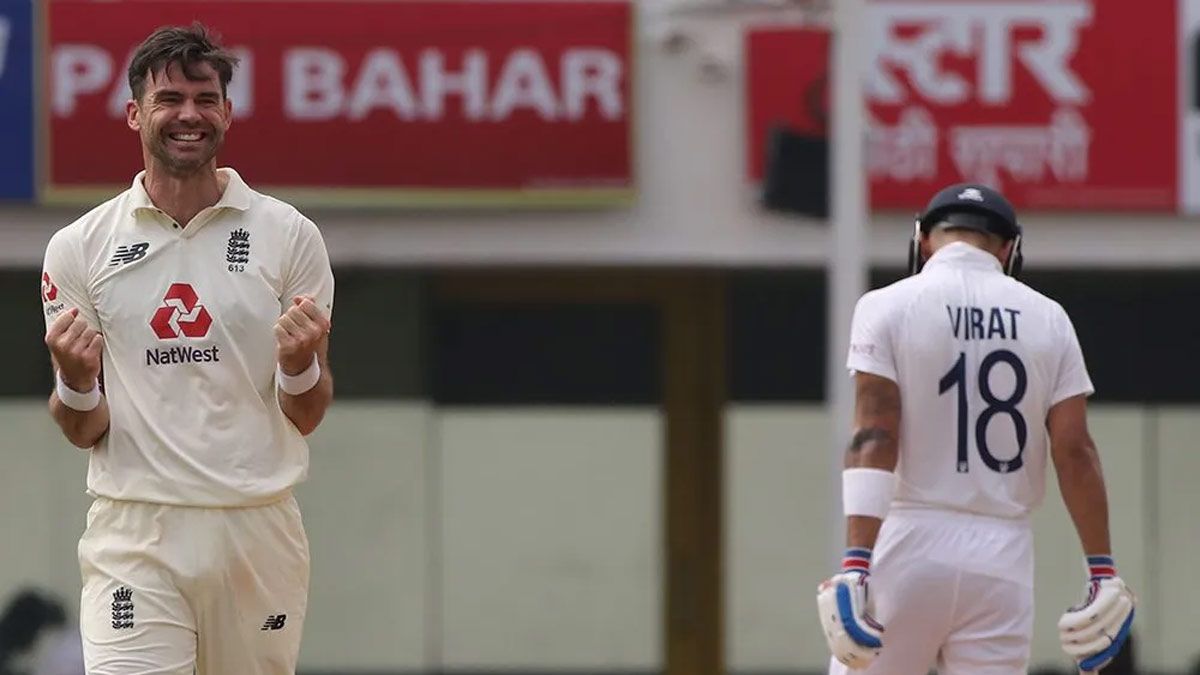 In the morning session of the fifth and final day of the first Test in Chennai, England pacer James Anderson scythed through the India batting order changing the scenario dramatically in his team’s favour with sensational spell during which he accounted for Shubman Gill, Ajinkya Rahane and Rishabh Pant. His performance has put England on the brink of a what will be counted among their famous wins if they achieve it.

He first got one through the gates of Gill, who was looking good having struck a third fifty in only his fourth Test, and have him clean bowled. In the same over, he trapped vice-captain Ajinkya Rahane but the on-field umpire turned it down.

However, off the very next delivery, he produced another peacher to knock off the stumps again and send Rahane back to the dressing room. And later, Pant, who has now become India’s saviour, was dislodged on 11.

A dazzling display resulted in Anderson becoming one of the top trends on Twitter in India with fans hailing the prolific pacer.

Reverse swing is back. One of the great skills of the game. Anderson showing absolute class. Stumps cart wheeling as well, we are back to the 70s today. #IndvEng

James Anderson at his best, What a ripper. Brilliant bowl to out well set Shubman Gill. Gill gone for 50 runs. #INDvsENG

India started the day at 39/1 with Gill and Cheteshwar Pujara and slipped to 144/6 at lunch, chasing a massive target of 420 to win the contest. The second Test of the series will also be played at the same venue, 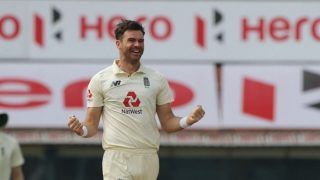