India vs England 2021 Tests: Joe Root-Led Side Will be Buoyed by Ravindra Jadeja's Absence - Mark Butcher

India vs England 2021 Tests: Joe Root-Led Side Will be Buoyed by Ravindra Jadeja's Absence - Mark Butcher

Jadeja is someone who can be a match-winner on spin-friendly tracks in India. 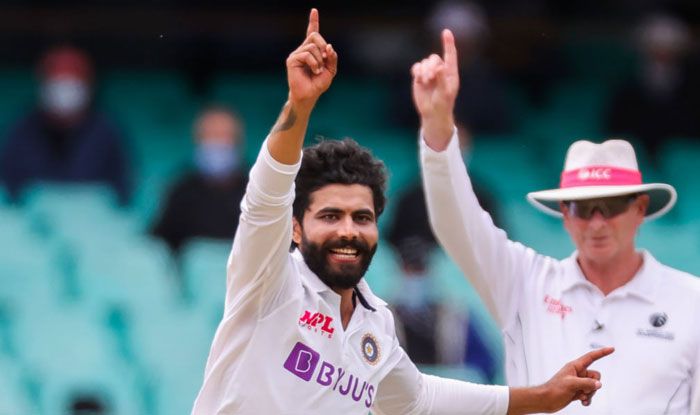 After England’s recent struggles with left-arm spinner Lasith Embuldeniya, former cricketer Mark Butcher feels the tourists would be buoyed by the absence of Indian all-rounder Ravindra Jadeja in the first two Tests at Chennai as he is recovering from a thumb fracture that took place in Australia during the third Test at Sydney. Jadeja is someone who can be a match-winner on spin-friendly tracks in India.

“Embuldeniya is a quality spinner and our batters had problems facing him. England will be buoyed by Ravindra Jadeja’s absence. India possesses a world-class bowling attack but Jadeja adds a different dimension to it,” he said to TOI.

Butcher feels that the English cricketers will not find it difficult to acclimatize as the conditions in Sri Lanka and Chennai are similar.

“The conditions in Chennai are very similar to what England players would have encountered in Sri Lanka. So, who played the two-Test series will get acclimatized easily,” he added.

Butcher also spoke of the Ashwin threat and said, England will not prepare for a single bowler as both sides are not dependant on a single player. The former English cricketer also said that patience would be the key to success in India. He was also confident that the English batters would be watching videos and doing their homework.

At home, India would start overwhelming favourites. The hosts would be high-on-confidence after their historic win in Australia. The Indian side will be bolstered by the returns of Virat Kohli, Jasprit Bumrah, and Ishant Sharma.

Most experts feel India would win the series, but again, one cannot predict in cricket and that is the beauty of the game. England would feel they are well-prepared after they beat Sri Lanka in spin-friendly conditions.

The opening Test is scheduled to start on February 5. 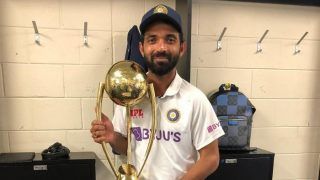