India vs England 2021: The seam of the SG ball came off much earlier than expected. 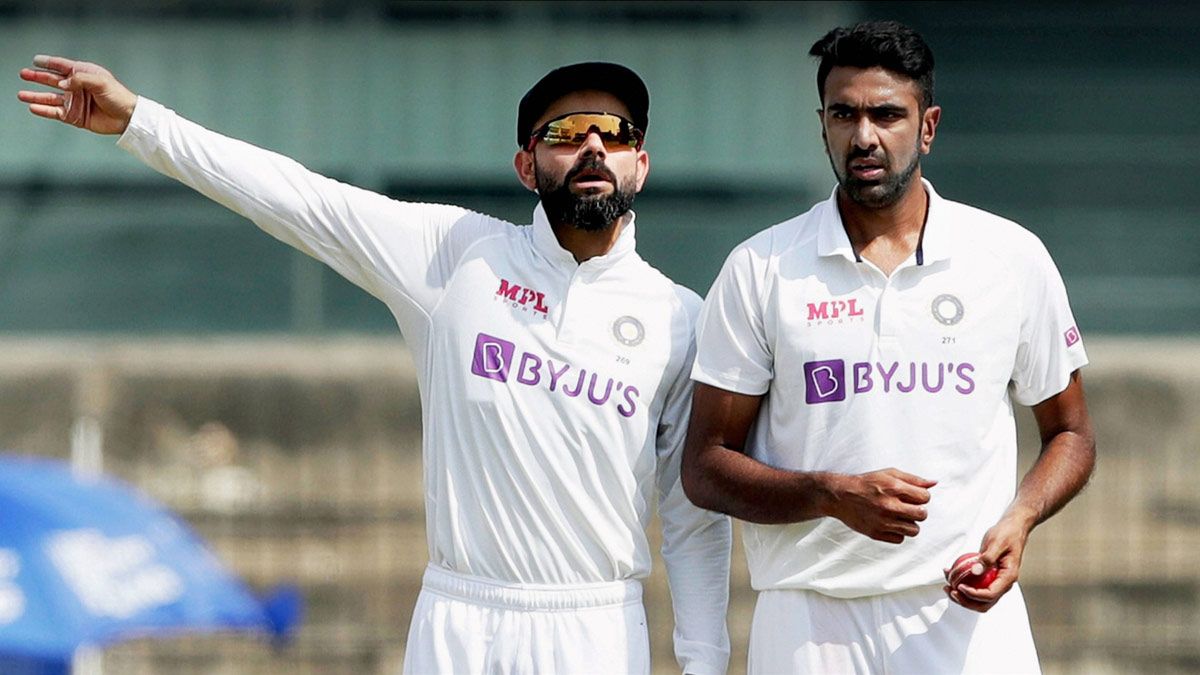 The SG ball used in the first Test between India and England in Chennai is facing the heat from Virat Kohli and Ravichandran Ashwin as the duo has expressed its displeasure at how its seam came off much earlier than expected. Ashwin, who took six wickets in England’s second innings, had complained of ‘bizarre’ experience with the ball as its seam started to ‘peel off by the 35th-40th over’.

On Tuesday, after England romped to a 227-run win, Kohli, during a virtual press conference, echoed the words of his teammates, saying India are not pleased with the quality of the SG ball and it’s something that no Test team can ever prepare for.

“The quality of the ball, honestly as well, wasn’t something that we were very pleased to see,” Kohli said. “Because that’s been an issue in the past as well. Just for the ball’s seam to be completely destroyed in 60 overs is not something that you experience as a Test side and something that any Test side could be prepared for.”

The complaints surrounding SG balls aren’t new with Ashwin and Kuldeep Yadav raising it during the 2018 home series against West Indies saying bowling with it was getting difficult as it got soft way sooner. Even in domestic matches, the balls were changed several times with the manufacturers reportedly making the necessary adjustments.

However, the thread of the ball came off early during the series opener in Chennai but that could also be due to the nature of the pitch.

“This game, the ball was pretty bizarre for us, because I’ve never seen an SG ball tear through the seam like that before,” Ashwin had said in an earlier interaction during the contest. “It could well be a combination of how hard the pitch was the first two days. Even in the second innings after the 35th-40th over, the seam started to peel off.”

He added, “It was quite…it was bizarre. I haven’t seen an SG ball like that in the last so many years. But yeah, maybe it could be due to the pitch and the hardness of it through the centre which is making the ball get scuffed up.”

The second Test will start from Saturday at the same venue. 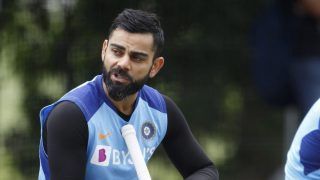 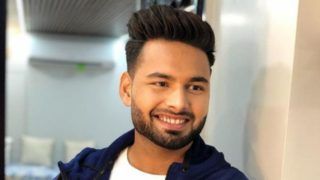 India vs England: Ten Things Rishabh Pant Said During 1st Test That Will Brighten You Mood