Cheteshwar Pujara was hit on his right hand while batting on Day 1 while batting as BCCI stated that the ace batsman felt some pain. 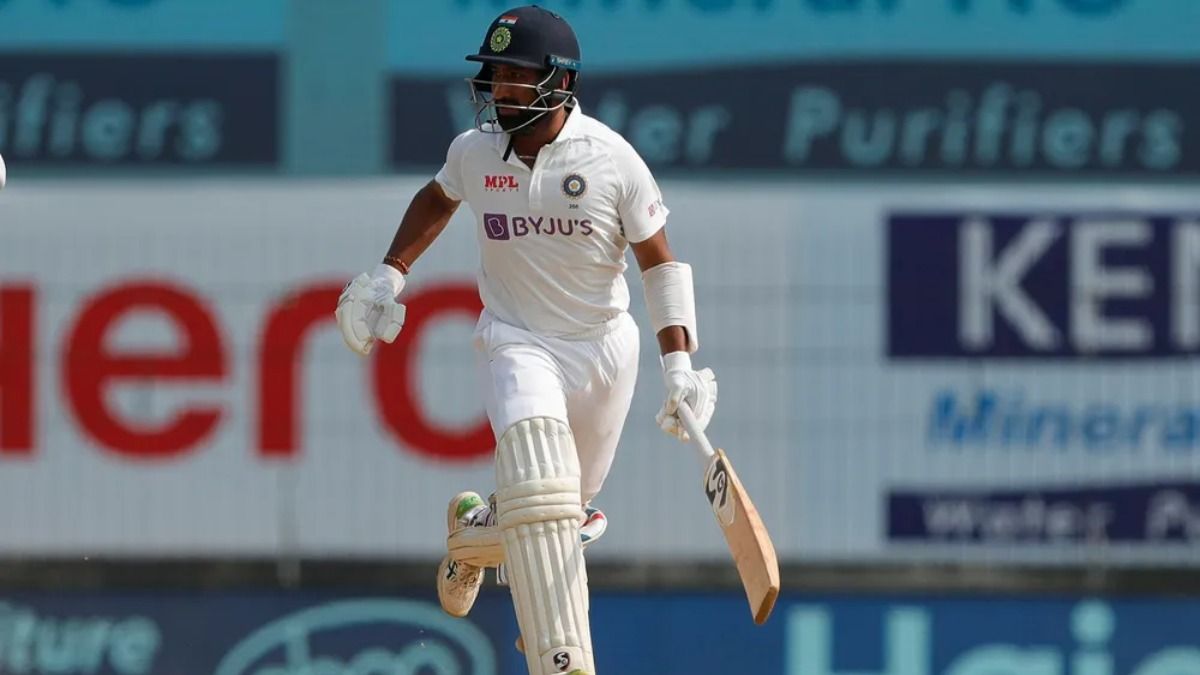 The Board of Control for Cricket in India (BCCI) announced that Cheteshwar Pujara will not take the field on Sunday during England’s first innings of the second Test here at the MA Chidambaram Stadium. The Test specialist was hit on his right hand while batting on Day 1 while batting as BCCI stated that the ace batsman felt some pain.

“Cheteshwar Pujara was hit on his right hand while batting on Day One of the second Test against England. He felt some pain later. He will not be fielding today,” read an update from the Board of Control for Cricket in India (BCCI).

Cheteshwar shared an 85-run stand with Rohit Sharma, who played a dominating role in the partnership. Pujara departed for 21 on a peach of a delivery from Jack Leach as he edged the ball to first slip.

Pujara had sustained numerous blows on his body during the final innings of the recent Australia tour when India chased down 329 runs in the fourth and final Test in Brisbane to retain the Border-Gavaskar Trophy. In that match, the 33-year-old had scored valuable 56 runs off the 211 balls he faced as India registered a memorable three-wicket win at the Gabba.

Mayank Agarwal came in as a substitute and took the field in Pujara’s place after India were bundled out in the morning session of the second day. India put 329 runs on the scoreboard as Rishabh Pant remained not out on 58. None of the tailenders give ample support to Pant as India failed to score 350 plus.

However, Indian spinners spun a web and removed four wickets of England at lunch break for just 39.

Veteran pacer Ishant Sharma drew the first blood on the third ball of England’s innings to send Rory Burns back to the hut. While Ravichandran Ashwin sent Dominic Sibley and Daniel Lawrence back to the pavilion. Debutant Axar Patel got rid of the in-form England captain Joe Root cheaply on 6. 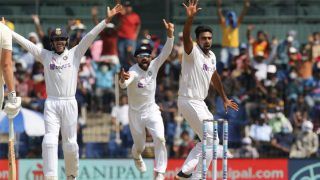 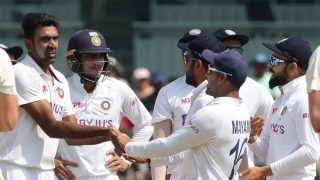