It is unconfirmed whether or not Mohit will play a part in the rest of the game.

Mohit Sharma walked off the field for India against England in the third One-Day International (ODI) at Trent Bridge after picking up an injury on his right leg. It is as yet unconfirmed whether or not he will play a part in the rest of the game. 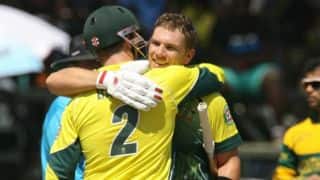 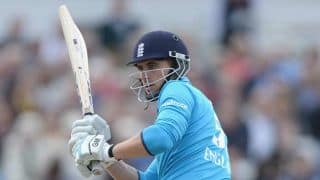