On-field umpires Nitin Menon and Virender Sharma had to intervene during the Virat Kohli-Ben Stokes altercation. 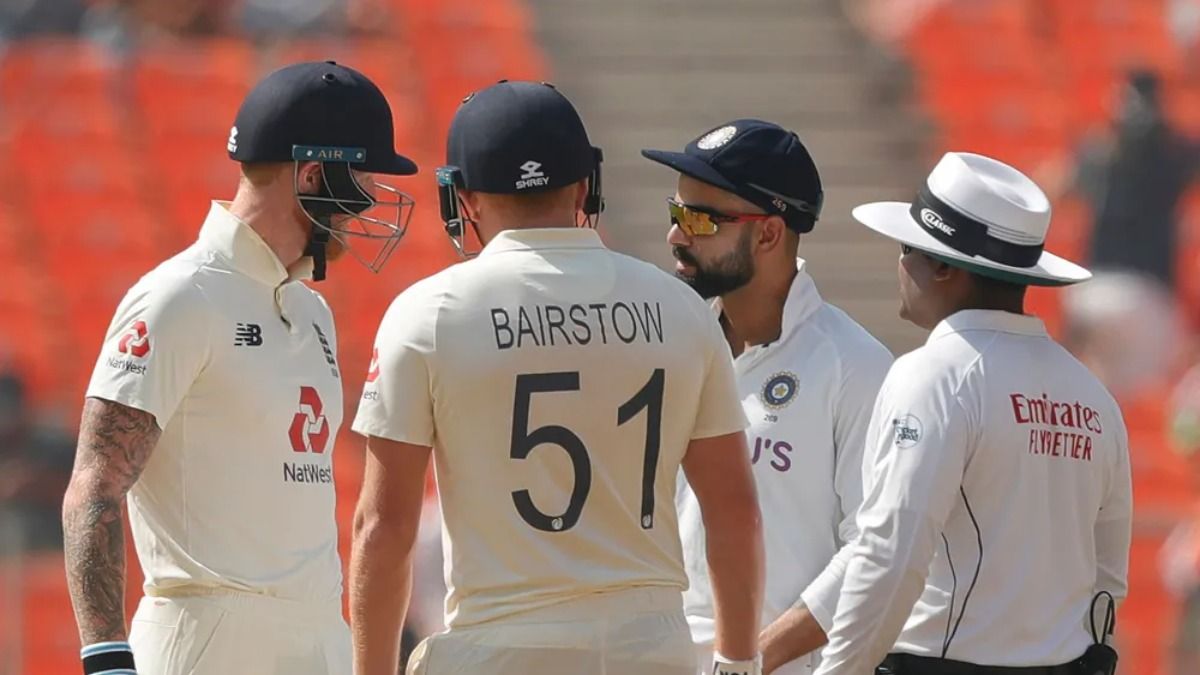 During the opening day of the fourth Test match between India and England, Virat Kohli engaged in a war of words with Ben Stokes at the Narendra Modi Stadium in Ahmedabad. The incident took place in the first session when Stokes said something to young India pacer Mohammed Siraj after he bowled a bouncer to him.

On the last ball of the 13th over, Siraj shocked Stokes with a nasty bouncer. However, the Indian pacer reacted much to Stokes’ comments but the Indian captain jumped in the rescue of his player. On-field umpires Nitin Menon and Virender Sharma had to intervene in the middle of it.

Earlier, England captain Joe Root won the toss and elected to bat first as many have predicted to help the batsmen on day 1. However, England openers didn’t back their skipper’s decision and returned to hut with just 15 runs on the scoreboard.

Off-spinner Axar Patel got rid of the openers as Sibley departed on 2 just, while Crawley scored just 9.

Captain Root also failed to score big and departed for just 5 as it was Siraj who got the better of him by setting him up on an inswinger which hit his pads in front of the wicket.

Kohli and Stokes engage in a war of words. Is vintage Kohli back? 🔥 #INDvENG pic.twitter.com/CHemFrKnC4

Jonny Bairstow and Ben Stokes then propped up the England innings, putting up a partnership of 44 runs to see them through to lunch. Bairstow was on 28 while Stokes had made 24 runs when the umpires led the players back into the pavilion.

Earlier, during the toss, captain Kohli said he would have chosen to bat first but he praised his players for the efforts in the series so far.

“We would’ve batted first too. It looks good to bat, on Day 1. It’s been unbelievable captaining India for so long, and in Tests, we have come up the ranks quite well. We look forward to coming together as a side. We have a great bunch of guys who have bought into my vision as captain. We have to be at our best, and England are a quality side, who have and can put us under pressure. We have to be at the top of our game. Mohammad Siraj comes in in place of Jasprit Bumrah,” said Kohli. 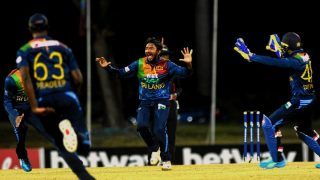 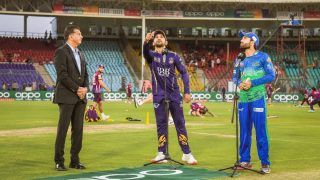