In the upcoming four-Test series, Ishant Sharma could become the 11th player to play 100 Tests for India. 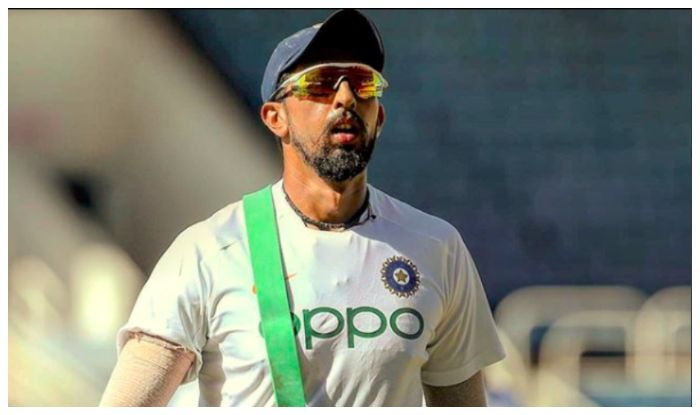 Making a comeback after a long hiatus, India’s experienced fast bowler Ishant Sharma will leave no stone unturned to once again prove his worth and value in the upcoming four-match Test series against England, beginning February 5 in Chennai. Ishant, who last played for India in February last year in a Test match against New Zealand, injured himself during the middle of the IPL 2020. The injury forced Ishant out of the India squad for the tour of Australia. However, after undergoing an intense rehab at the NCA in Bengaluru, Ishant was finally picked in the India squad for the first two Tests against England.

In absence of the experienced Mohammed Shami and Umesh Yadav, a lot will be riding on Ishant’s shoulders to lead India’s fast bowling unit along with Jasprit Bumrah. The 32-year-old Ishant, who will be raring to go, can break several records in the forthcoming home series. In this article, we take a look at some of the records which Ishant can break against England.

With 297 wickets in 97 Test matches, Ishant is only three wickets away from becoming only the sixth Indian bowler to pick up 300 scalps in the format. However, he will be the slowest to reach this milestone among Indians, after Ashwin (54), Kumble (66), Harbhajan (72), Dev (83) and Zaheer (89).

The Delhi-born pacer is the most experienced player in the present Indian squad. So far, he has represented Team India in 97 Test matches. In the upcoming four-Test series, Ishant could become the 11th player to play 100 Tests for India. The only Indians to do so are Tendulkar, Dravid, Laxman, Kumble, Dev, Gavaskar, Vengsarkar, Ganguly, Sehwag and Harbhajan.

Currently, Ishant is the sixth-highest wicket-taker for India in Test cricket. He has accounted for 297 wickets at an average of 32.39. In the upcoming series versus England, he can surpass the fifth-placed Zaheer Khan (311) . By doing so, the Indian pace spearhead will become India’s second-highest wicket-taker among fast bowlers. The coveted tally is led by the legendary Kapil Dev (434). 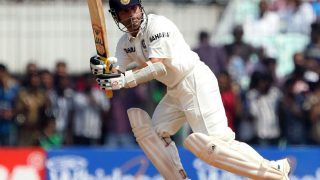 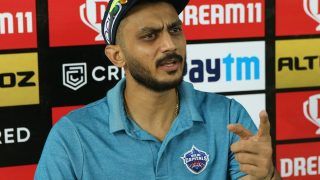