Azhar also pointed out that batsmen in the past like Sunil Gavaskar have succeeded in playing with rubber soles. 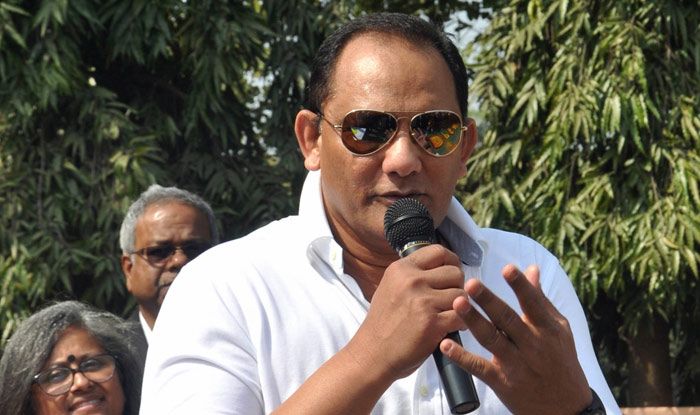 Following the Motera horror show, the English team has faced immense backlash, and former India captain Mohammed Azharuddin is the latest to take a jibe at the tourists. Azharuddin said it was not pleasant to see batsmen “come a cropper” in the third Test between India and England in Ahmedabad, which ended in a 10-wicket win for India on Thursday.

Taking to Twitter, a day after India’s win Azhar said that the English batsmen could have used rubber soles rather than opting for spikes on the Motera strip. The former India skipper also pointed out that batsmen in the past like Sunil Gavaskar have succeeded in playing with rubber soles.

He tweeted: “It was disappointing to watch the batsmen come a cropper in the Ahmedabad Test.The key to batting on such dry tracks and rank turners is shot-selection and assured footwork. It makes little sense to wear spikes when batting. Rubber soles don’t hamper the ability of batsmen.”

And the last tweet: “And the ones that come to mind are not just Indians like Sunil Gavaskar Mohinder Amarnath and Dilip Vengsarkar but also many a visiting batsman like Sir Vivian Richards, Mike Gatting Allan Border, Clive Lloyd, and several others.”

With the fourth and final Test scheduled to be played at the same venue, it would be interesting to see if the English batsmen opt for rubber soles. India leads the four-match Test series 2-1. 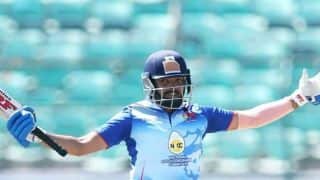 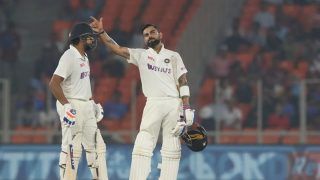