Virat Kohli hasn't scored a century across formats since 2019 and he will be itching to end the drought during the India vs England ODI series. 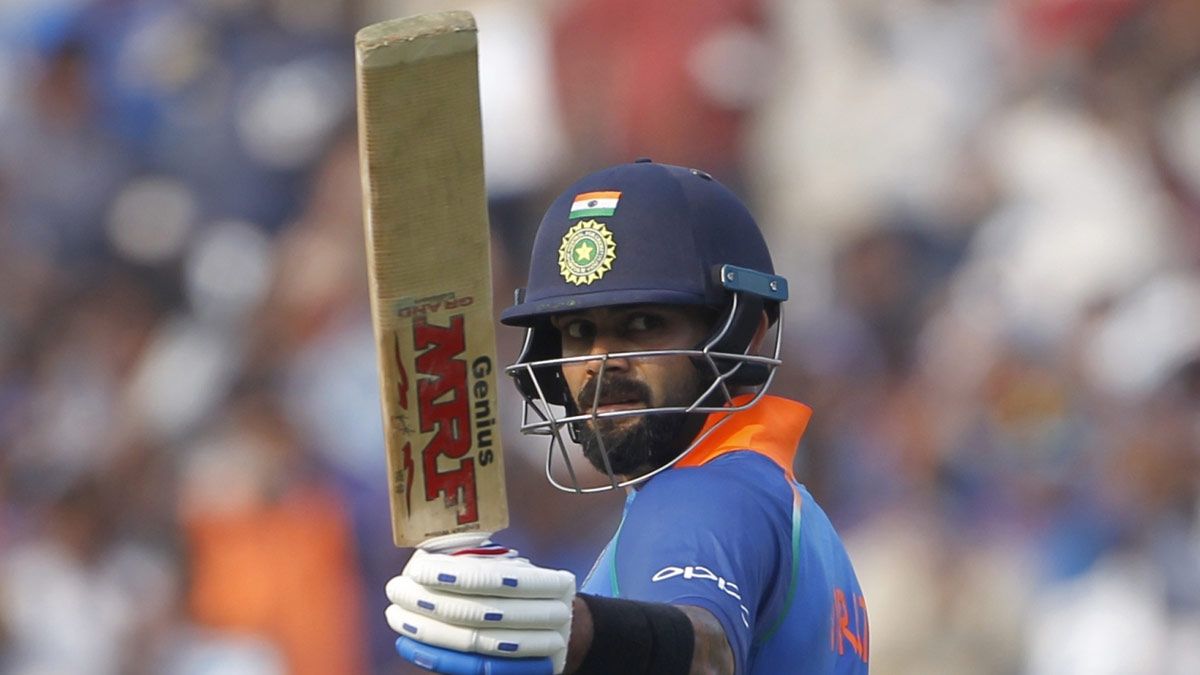 Pune: Whenever India captain Virat Kohli takes guard during the three-match ODI series against England, he will be aiming to not only end his long wait of a century across formats but also equal a record of the legendary Sachin Tendulkar and overtake Australia legend Ricky Ponting. After Tests and T2oIs, in their final leg of the tour, England will lock horns with India in three ODIs to be played in Pune.

The last time Kohli registered three figures in any format was during India’s inaugural day-night Test in November 2019 against Bangladesh at the historic Eden Gardens. Since then, he has failed to register a century even though coming close to doing that on several occasions.

While this doesn’t mean he has been out-of-form, he has kept piling on the runs but the alarming rate with which he was peeling of hundreds has suffered an unexpected break.

Kohli has so far made 43 centuries, the second most in the format’s history after Tendulkar. The current India captain can equal Tendulkar’s record (20) of most ODI centuries at home should he reach three figures.

Additionally, a century will also mean Kohli will overtake Ponting’s record for most centuries across formats as a captain. The duo is currently level at 41 centuries each.

Each Match Valuable For Kohli

The 2021 is the year of T20 World Cup which somehow diminishes the focus on ODIs. However, Kohli said in light of the extraordinary circumstances that cricketers are being subject to due to the ongoing coronavirus pandemic, all games have equal importance.

“As I’ve said in the past many times that scheduling and workload is something that everyone will have to be very aware of and keep an eye out for especially in today’s day and age where you just don’t know where restrictions might come in and you have to, even in future might have to continue to play in bubbles,” Kohli said during a media interaction on Monday.

“I think it’s very important to consider how much you’re playing and it’s not just the physical side of things but mental side of things as well. The players need to be spoken to and consulted with. Otherwise it’s going to be a case of whoever can last through difficult times like these, plays. If not, you know, move away and someone else replaces that player. I don’t think that that’s healthy for a cricket system and a cricket culture moving forward,” he added. 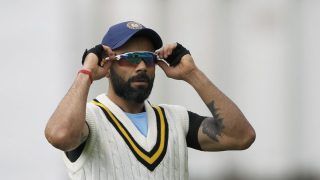 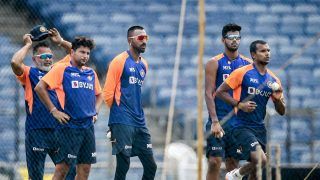