India vs England: Why Ishan Kishan Slept Without Having Dinner For Two Years

India vs England: Why Ishan Kishan Slept Without Having Dinner For Two Years

Ishan Kishan recently made his India debut with a half-century against England in the 2nd T20I at Narendra Modi Stadium. 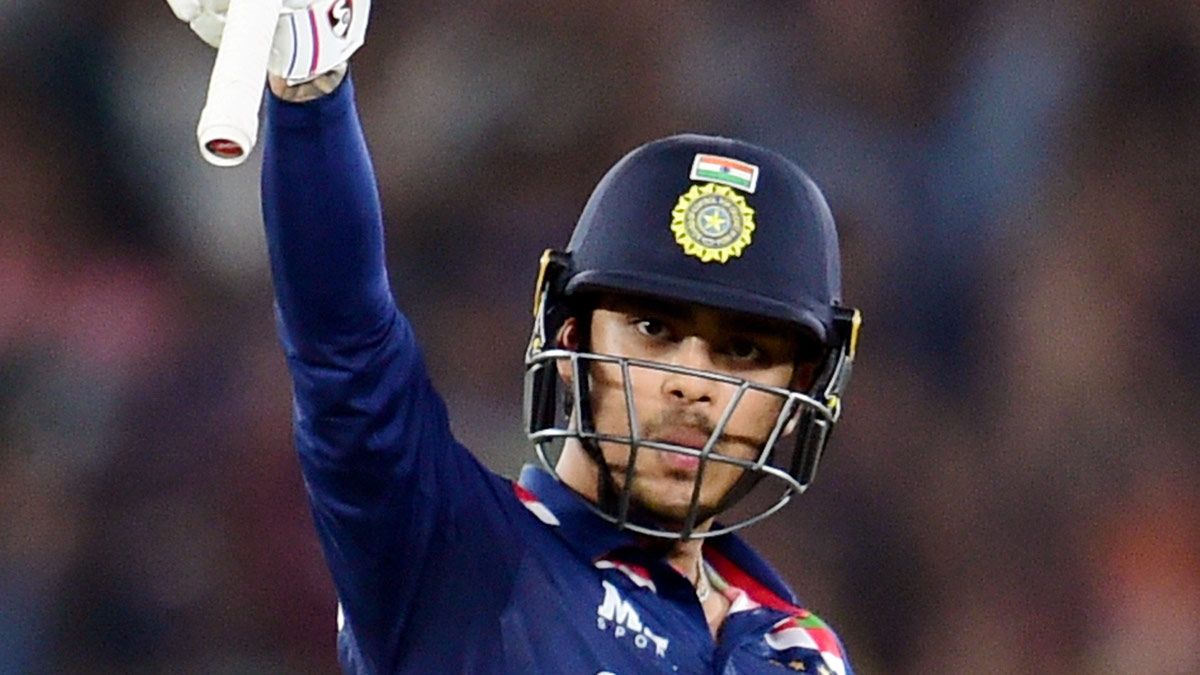 Growing up, Ishan Kishan was advised to move away from Patna to Ranchi if he dreamt of pursuing his cricket career. So, when he was just 12, his family took a tough decision to send him to the neighbouring state where he was picked for Steel Authority of India Ltd. (SAIL) team in the district cricket tournament.

“He was just a boy and his coach and everyone said that if he has to play higher cricket, he should migrate to Ranchi,” Pranav Kumar Pandey, Kishan’s father told The Indian Express in an interview. “His mother was upset but after a lot of discussions, we decided to send him to the neighbouring state. There was some fear in the mind, but Ishan was stubborn to go to Ranchi.”

There, Kishan had to share a room with four other seniors and was put on cleaning and water storing duties since he didn’t know how to cook. This, though, meant that he slept without having a proper meal whenever his seniors used to be out playing cricket in the nights.

“His seniors used to go to play cricket in the nights, and on many occasions, he would sleep without eating; he never told us,” Pandey revealed. “This continued for two years. He would get some chips, Kurkure and Coca-Cola and sleep. When we used to call he used to lie that he had his dinner. Once we came to know, we decided we will rent a flat in Ranchi,” the father says. Kishan’s mother Suchitra moved in with her son in the new house.”

Kishan’s dedication bore fruit eventually when he led the India U-19 team at the 2016 U-19 World Cup, a batch that included players of the likes of Rishabh Pant, Washington Sundar and Khaleel Ahmed. And it was also the first time his father realised how talented his son must have been.

“That was the first time I felt that my son must be good as they made him the captain. More than that I felt at least now if nothing good happens ahead in cricket, he will get a government job. Padhayi-likhayi mein toh mann tha he nahi uska (He wasn’t interested in studying),” he said.

Kishan made his India debut on Sunday and scored 56 off 32 during a 94-run partnership with captain Virat Kohli helping his team to a seven-wicket win over England in the 2nd T20I. 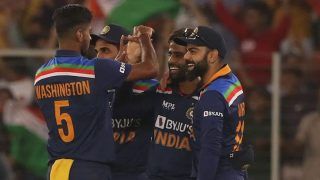 Live Cricket Streaming IND vs ENG 3rd T20I: When And Where to Watch India vs England Online And on TV