Cheteshwar Pujara, Virat Kohli and Ajinkya Rahane could potentially be playing a Test together in NZ for the last time as, under the Future Tours Programme, India won't travel to New Zealand till 2023. 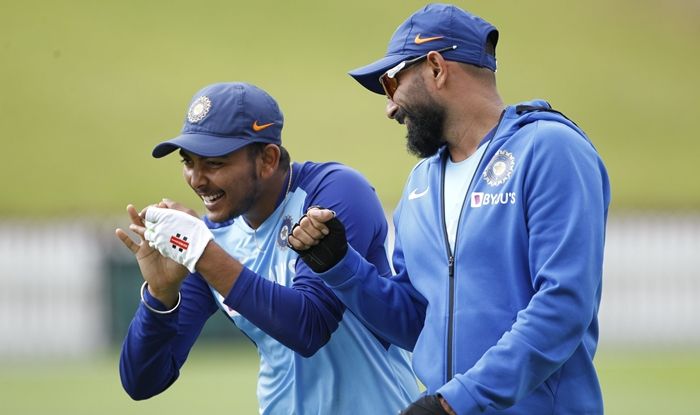 After an exciting white-ball leg for the New Zealand tour, it is time for red-ball cricket where visitors India will play the hosts in a two-match Test series starting Friday which would be a part of the ICC World Test Championship 2019-2021 cycle.

With regular India Test opener Rohit Sharma out due to a hamstring injury, young gun Prithvi Shaw will get an opportunity to open with Mayank Agarwal. Cheteshwar Pujara and India skipper Virat Kohli will play at No 3 and 4.

Kohli would be followed by Ajinkya Rahane at No 5. This could potentially be the last time the troika are playing a Test together in NZ for the last time as, under the Future Tours Programme, India won’t travel to New Zealand till 2023.

In-form Hanuma Vihari, who slammed a century in the warm-up game ahead of the series would play at the No 6 spot.

Considering the seam-friendly conditions in New Zealand, it is highly unlikely India would field two spinners which means there would be a toss-up between Ravichandran Ashwin and Ravindra Jadeja. Both are equally able to contribute with the bat as well.

They would be followed by wicketkeeper Wriddhiman Saha who in all probability will edge out Rishabh Pant to the XI at Basin Reserve, Wellington.

And finally, it would be the pacers. Given their form in the warm-up game, Mohammed Shami and Jasprit Bumrah look certainties to make the cut and with the experienced Ishant Sharma, who has cleared the fitness test could be the third pacer. 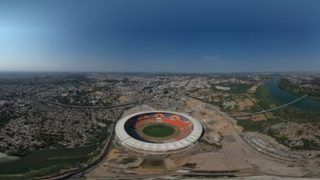 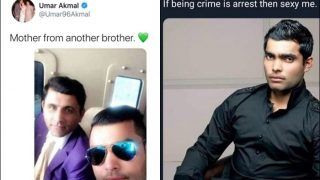