What are the problems facing the Indian team? What needs to be done to make it 1-1?

AUCKLAND: Down a game in the three-match series, Rohit Sharma’s Indian cricket team faces a must-win situation when it meets New Zealand at Eden Park for the second T20I on Friday.

India have never won a T20I in New Zealand, and after the 80-run loss in Wellington on Wednesday – which marks India’s heaviest defeat, in terms of runs – the focus is on the team selection and combinations.

Changes to the XI are imminent, while New Zealand will back the same group of players to seal the series. 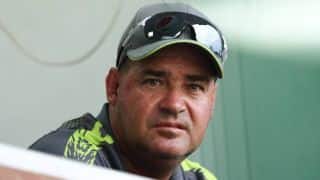