What Hagely Oval saw on Sunday was the highest quality of pace bowling from both the teams, with New Zealand taking the advantage heading into Day 3, reducing India to 90/6 in their second innings, with a lead of 97. 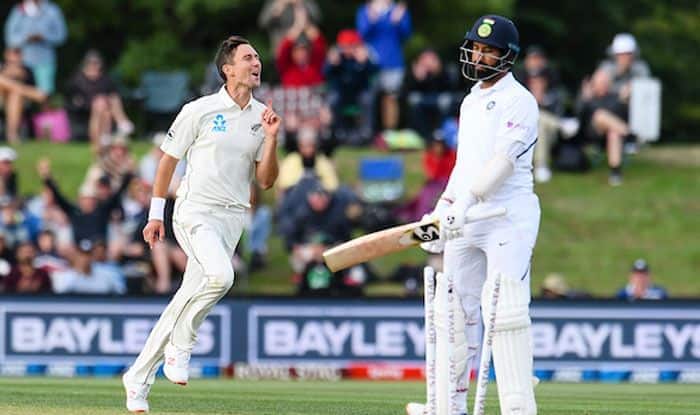 When 16 wickets fall on a single day, more often than not, the assumption is it had to do something with the pitch. A rank-turner or a pitch with demons. But, on Day 2 of the second Test between India and New Zealand at the Hagley Oval, Christchurch 16 wickets fell and no, the Hagley Oval strip was no rank-turner nor was it pitch with demons. What Hagely Oval saw on Sunday was the highest quality of pace bowling from both the teams, with New Zealand taking the advantage heading into Day 3, reducing India to 90/6 in their second innings, with a lead of 97.

New Zealand had started the day at 63/0 and slumped to 142/5 with India turning the tide in the morning session. In the second session, India added two more quick wickets but a rearguard effort from Kyle Jamieson, Colin de Grandhomme and Neil Wagner ensured NZ finished closed to India’s first innings total of 242. New Zealand were all out for 235 with Tom Latham making 51 and Jamieson adding 49. Mohammad Shami returned 4/81. A slender lead of seven and India had made a solid comeback.

In their second dig, India lost wickets at regular intervals and succumbed to the short ball barrage by the New Zealand pacers. Mayank Agarwal was trapped in front by an in-coming delivery from Trent Boult while Prithvi Shaw perished for 14 to a short ball from Tim Southee. Skipper Virat Kohli’s below-par average with the bat came to an end leg before wicket to in-coming delivery off the military-medium of De Grandhomme. He departed for 14 and he finished the New Zealand tour – 11 innings in all three formats – with just one fifty-plus score.

Ajinkya Rahane was bogged down by the bouncer barrage and eventually played one on to the leg stump off Wagner to depart for 9. Trent Boult than came back late in the day and came around the stumps to prize out Cheteshwar Pujara for 24 off 88 balls before dislodging the defences on nightwatchman Umesh Yadav. Idia ended the day at 90/6 with a lead of 97 and even still one can’t say that India are down and out.

India made a comeback at the start of the day and can very well do it again. Critical for India would be the contribution of the lower-order Day 3. 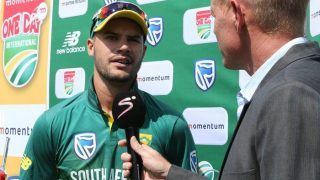 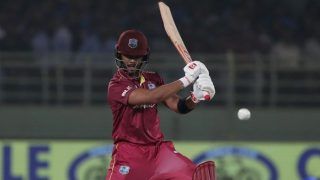