There are a lot of headaches for India skipper Virat Kohli ahead of the second and final Test. Who will replace Ishant Sharma would be the biggest concern. 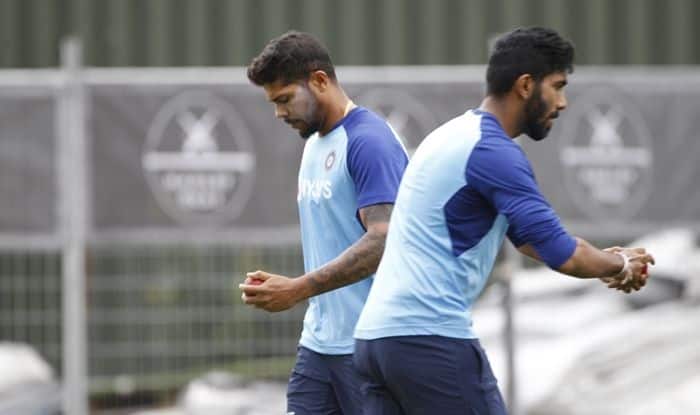 India skipper Virat Kohli and Co will look to bounce back in the second and final Test against New Zealand at Hagley Oval, Christchurch starting February 29.

After a humiliating 10-wicket loss against the hosts at Wellington, the visitors have had another setback as premier pacer Ishant Sharma has picked up an ankle injury and is set to miss the all-important Test.

There are a lot of headaches for the skipper ahead of the Test. Who will replace Ishant Sharma would be right at the top.

Opener Prithvi Shaw, who did not have a net session on Thursday owing to a foot swelling was back in the nets on the eve of the Test and had an extended net session which means he is ready to go.

Shaw and Mayank Agarwal will open the batting for India as expected and they would be followed by Cheteshwar Pujara and Kohli.

The middle-order, like the top-order, would have a familiar look as it would feature Ajinkya Rahane, Hanuma Vihari and wicketkeeper Rishabh Pant.

Keeping in mind, Hagley Oval will offer a green top, there could be a toss-up between Ravindra Jadeja and Ravichandran Ashwin.

This will be followed by the pace battery that would include Mohammed Shami, Jasprit Bumrah and there would again be a toss-up between Umesh Yadav and Navdeep Saini. Given the experience Umesh Yadav has, he could be preferred over the inexperienced Saini.

For NZ, Neil Wagner would make a comeback to the side and would replace Ejaz Patel.