Navdeep Saini, who has been impressive in limited-overs cricket, has been rewarded with a place in the Test squad, while Shubman Gill too retains his place 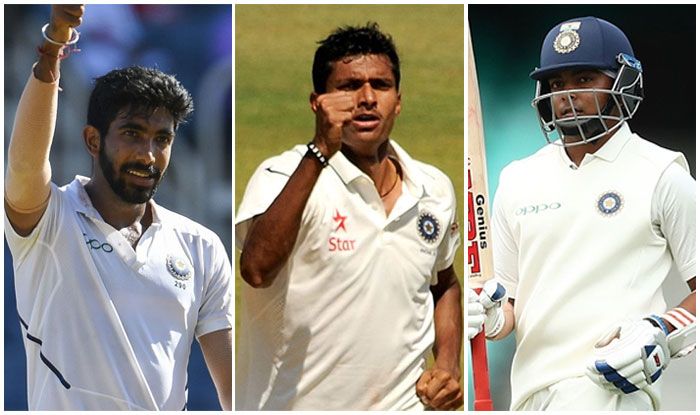 Prithvi Shaw and Jasprit Bumrah make their return to the Indian Test squad for the two-match Test series against New Zealand beginning February 21 in Wellington – after lengthy injury lay-offs that saw them miss India’s home season last year – as the BCCI announced the 16-member Test squad on Tuesday.

Delhi-pacer Navdeep Saini, who has been impressive in limited-overs cricket, has been rewarded with a place in the Test squad, while Shubman Gill too retains his place, and is a certainty to open the innings with Mayank Agarwal.

Regular Test opener Rohit Sharma was ruled out of the remainder of NZ tour owing to a calf injury he sustained during the fifth T20I on Sunday.

In Rohit’s absence, Shaw finds a place after missing out of action for over a year with injury and an eight-month dope ban.

The 20-year-old Shaw is also a part of the India squad for the upcoming three-match ODIs vs New Zealand. Karnataka’s Agarwal has been called up as his Rohit’s replacement for the three-match ODIs series, beginning Wednesday.

Meanwhile, Bumrah also returns to the Test fold after being out of action during the home season. He last played a Test against West Indies in Kingston in August last year. With doubt over Ishan’t fitness, Bumrah will shoulder the responsibility of India’s bowling spearhead.

Umesh Yadav and Mohammed Shami are the other fast bowlers named in the India squad. Ravichandran Ashwin and Ravindra Jadeja are once again the preferred options when it comes to the longer format with Kuldeep Yadav missing out. Wriddhiman Saha will continue to be India’s first-choice wicketkeeper with Rishabh Pant being his under-study. 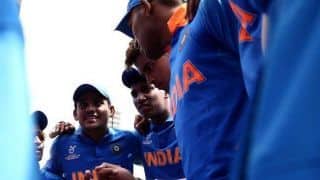 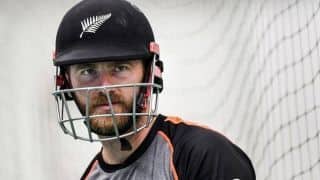