Both teams will aim to get off to a good start in the WTC final. New Delhi: New Zealand skipper Kane Williamson has won the toss and he has decided to bowl first at Ageas Bowl, Southampton in the much-awaited World Test Championship final. The opening day of the WTC final was washed out due to rain without a single ball being bowled as the rain gods frustrated the players as well as the spectators.

Meanwhile, India had already named its playing XI on Thursday as the Virat Kohli-led team back both their spinners in Ravichandran Ashwin and Ravindra Jadeja. However, many cricket experts including Sunil Gavaskar and Dale Steyn thought that India might alter their final XI as there are going to be overcast conditions throughout the game.

Virat Kohli said at the toss, “We would’ve probably bowled first as well. But runs on the board has been our strength. In a big final, runs on the board, however many, are an advantage. As you saw the makeup of our side, the balance is such that we prepare for any conditions. We’ve been performing really well in Test cricket. For us this is just a Test match we have to be professional in, have to follow our processes”.

Kane Williamson said at the toss, “We’ll bowl first. Conditions, with the weather around, hopefully, we can make the most of it. Saying that, the wicket will be consistent throughout the game going by the cool weather. Have gone for four frontline seamers. No spinner. Great occasion and great challenge against the best team in the world. The first time a WTC final, guys are really excited. A big player for us and a real leader within our group (Watling). A great occasion for him to play his last game. Great to be in this position. Two years trying to qualify – for us, we’re fortunate to be here 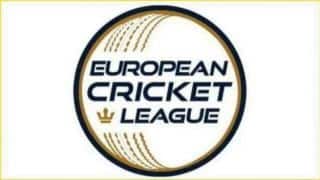 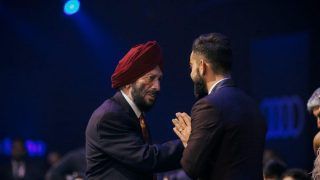