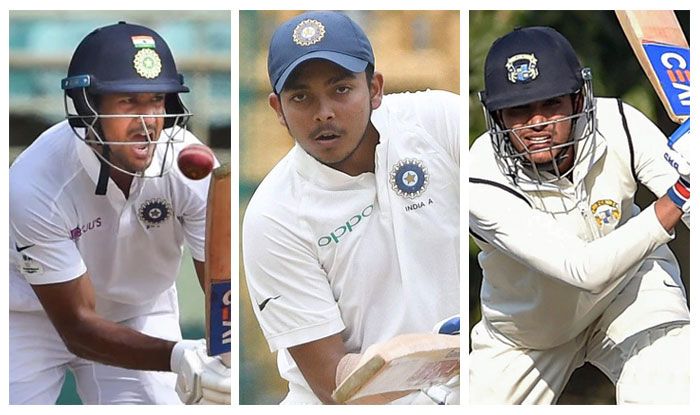 It was the worst possible start for the Indians to their only tour match fixture in New Zealand ahead of the two-match Test series starting February 21. After the Indians captain, Virat Kohli, opted to bat first, Prithvi Shaw was sent packing for a four-ball duck in the very first over by Scott Kuggeleijn. Kuggeleijn then removed the other opener, Mayank Agarwal, for one off the first delivery of the seventh over and then picked up Shubman Gill off the very next delivery to leave Indians reeling at 5/3.

Cheteshwar Pujara and Hanuma Vihari though arrested the slide and dug in to put on an unbeaten stand of 94 runs in over 38 overs for the fifth wicket, helping Indian to 134/4 at tea. Pujara is unbeaten on 53 off 159 balls while Vihari is batting on 39 off 118 balls.

For New Zealand XI, Kuggeleijn has picked three wickets so far in his ten overs while Neesham is the only other wicket-taker so far.

The tour match is an opportunity for Gill to push his case for the opening slot with Rohit Sharma out of Test series with an injury. Agarwal and Shaw are expected to open in the series for India, but with Agarwal having a horrid tour so far in the limited-overs leg, the pressure is on him to prove his mettle in days format, while Shaw is making his return to Test cricket after a lengthy layoff. 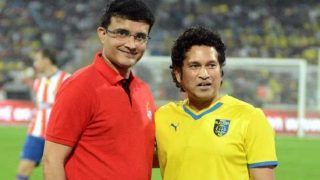 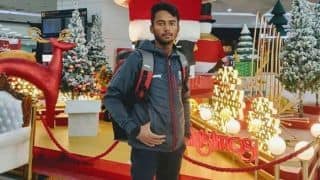