It is the first whitewash for India in 31 years in a series in which all matches have been played. 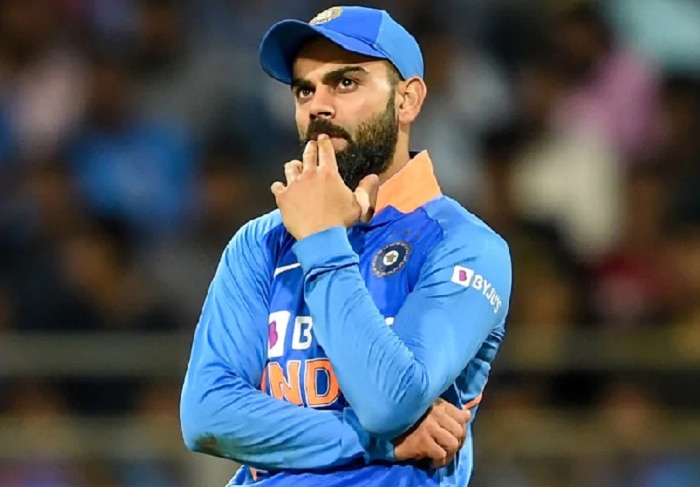 KL Rahul’s century went in vain as New Zealand scripted a magnificent turnaround to complete India’s annihilation in the just-concluded ODI series at Bay Oval, Mount Maunganui on Tuesday. After losing the five-match T20I series 5-0, New Zealand beat India by five wickets in third and final ODI to complete a whitewash versus India. This is India first ODI whitewash in more than three decades. India last suffered a series whitewash in 3+ ODIs against West Indies in 1988-89.

Reacting on India’s underwhelming performance in the ODI series, skipper Virat Kohli expressed his displeasure over the visitors’ performance in the 50-over format. “The games were not as bad as the scoreline suggests. Batsmen coming back from tough situations was a positive sign for us, but the way we fielded and bowled, the composure wasn’t enough to win games,” Kohli said at the post-match conference in 3rd ODI.

“Didn’t deserve to be on the winning side at all this series.”

Coming in to bat at number five spot, Rahul helped India recover from a shaky start to post a challenging 296/ 7 but the Kiwis overhauled the target with 17 balls to spare.

Lauding the hosts for their intensity in the field, Kohli said: “Haven’t played so badly, but we didn’t grab opportunities. It was a good experience for the new guys who came in. They are still finding their feet. They (New Zealand) played with lot more intensity than we did. They deservedly won 3-0.”

Speaking about the upcoming two-match Test series, beginning on February 21 in Auckland, the Indian captain couldn’t hide his excitement for red-ball cricket and spoke about the importance of stepping out with the right mindset.

“We are excited for the Test series. We now have a balanced team. We feel we can win the series, but we need to step out on the park with the right kind of mindset,” Kohli signed off. 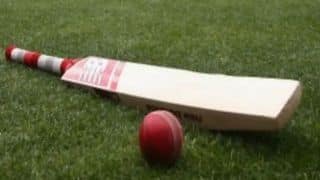 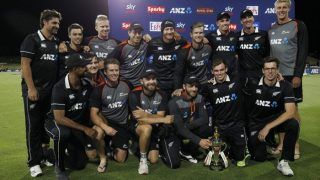