After the Test series against England, the Indian Cricket Board (BCCI) has now barred international photo agencies from covering the much-awaited India-Pakistan limited overs series, starting December 25 in Bangalore. 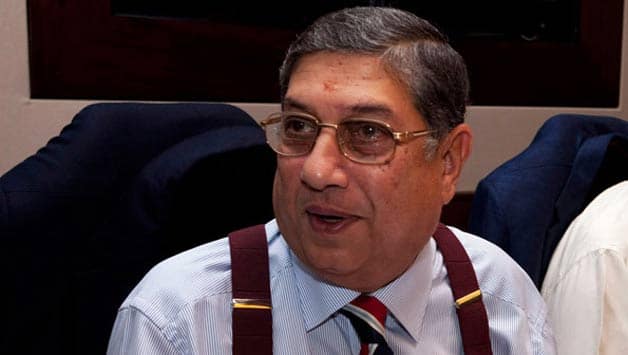 After the Test series against England, the Indian Cricket Board (BCCI) has now barred international photo agencies from covering the much-awaited India–Pakistan limited overs series, starting December 25 in Bangalore.

The News Media Coalition (NMC), which champions freedom of the media, has condemned the BCCI’s high-handed attitude on the issue.

“The imminent Pakistan cricket tour of India promises to be a casualty of the ongoing international media dispute with the BCCI, the sport’s national governing body based in Mumbai,” Andrew Moger, Executive Director of NMC said in a statement.

“Now the high-profile Pakistan tour accompanied by the much-anticipated meeting between the Indian and Pakistani leaders will become embroiled in the press freedom dispute.

News organisations around the world are angry that the BCCI has locked out major suppliers of photographic news material.

“International news agencies, which decided not to report on the England Test series or provide any photographic coverage, are planning to avoid the story of the Pakistan cricket tour,” he said.

“It is regrettable that the politically-charged Pakistan tour will be affected by the BCCI’s failure to recognise the long-standing importance of photographic news agencies in the flow of sport and news images every day,” Moger added.

Michael Lumb, Alex Hales tonk Indian bowlers to  score 90 for one off 10 overs in second T20 at Mumbai