It would also be an opportunity for two modern masters - Virat Kohli and Babar Azam - to face off against each other. 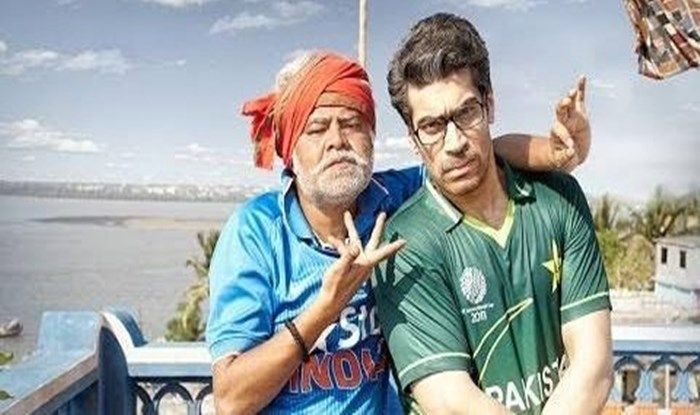 New Delhi: There were celebrations in India and Pakistan when the T20 World Cup draws were out. The euphoria was massive when fans of both nations came to know that India and Pakistan are pitted in the same group in the T20 WC. Arguably the biggest rivalry in cricket, maybe after the Ashes, the arch-rivals do not play cricket often due to bitter diplomatic ties between the two neighbouring countries.

The schedule is yet to be revealed, but the fact that the two nations would lock horns in the marquee event is good enough to get fans excited. It would also be an opportunity for two modern masters – Virat Kohli and Babar Azam – to face off against each other.

Here is how fans reacted to the India-Pakistan WC clash:

India and Pakistan are on the Same group King Kohli Vs Mr.Consistent Babar Azam Battle as captains for the first time in Cricket #T20worldcup #PAKvIND pic.twitter.com/GSNuyYIT7l

India & Pakistan in same group, and finally the rivalry is back.

We can see some underdogs this time around.

Hope this one comes home !! pic.twitter.com/9FmVIf4ZcP

Pakistan fans getting ready for another Mauka Mauka in ICC T20 WC 2021. pic.twitter.com/ovZYn08662

Pakistan is yet to beat India in ODI World Cups and also T20 WCs. This time Babar Azam would like to rewrite history, but it will not be easy against a star-studded Indian side. The Men in Green would believe, in UAE, they have a better chance, despite not being better than India on paper. 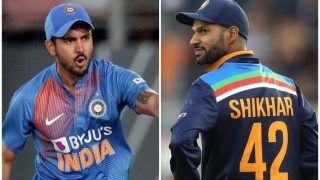 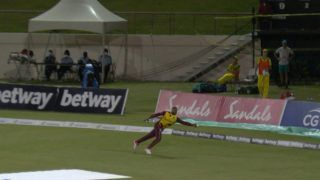