Sourav Ganguly feels India will be more challenged by South Africa than they were by Sri Lanka.

Sourav Ganguly has voiced his opinion on the upcoming India home series against South Africa and has reaffirmed that the series won’t be a cakewalk for the homeside against a team that hasn’t lost a single away Test series since 2006. Ganguly, speaking at Eden Park, said “The series versus South Africa will be tougher than the one against Sri Lanka.” South Africa’s away record has caused teams across the world to look up to the side with respect and it has become a defining aspect of their play. Murali Vijay confident of getting fit ahead of South Africa Tests

“Their away record is impeccable,” Ganguly reasserted. “My reading is that they will play with three seamers and one spinner. If Jacques Kallis was still around, then there would have been a possibility of South Africa playing two spinners. But now I think it will be Imran Tahir only. You should also not forget the fact that JP Duminy is not a bad spinner. If things do not go their way, (Test captain Hashim) Amla can always throw the ball to Duminy,” he was quoted as saying by telegraphindia.com. India vs South Africa 2015: Graeme Smith says India tour will be tough challenge for South Africa

Ganguly has high opinion of spinner Imran Tahir and feels he can play a major role in the Test series against India, despite the fact that Tahir has not done particularly well in the longer format. “He can turn the ball and is very accurate. He will be the most effective in Indian conditions,” said Ganguly. But he wasn’t willing to comment on Dane Piedt as he feels the taste of pudding will be in the eating. “Let him play first… Then we can talk about him,” Sourav said. 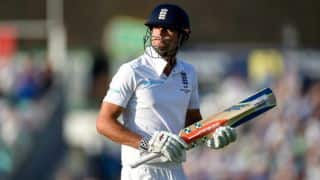 Best batsmen when following-on in Tests 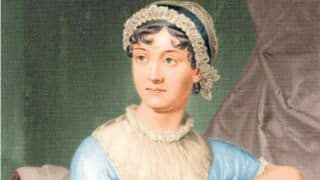