Amla believed the Proteas could still bounce back and defend their record of having never lost a home series to India. 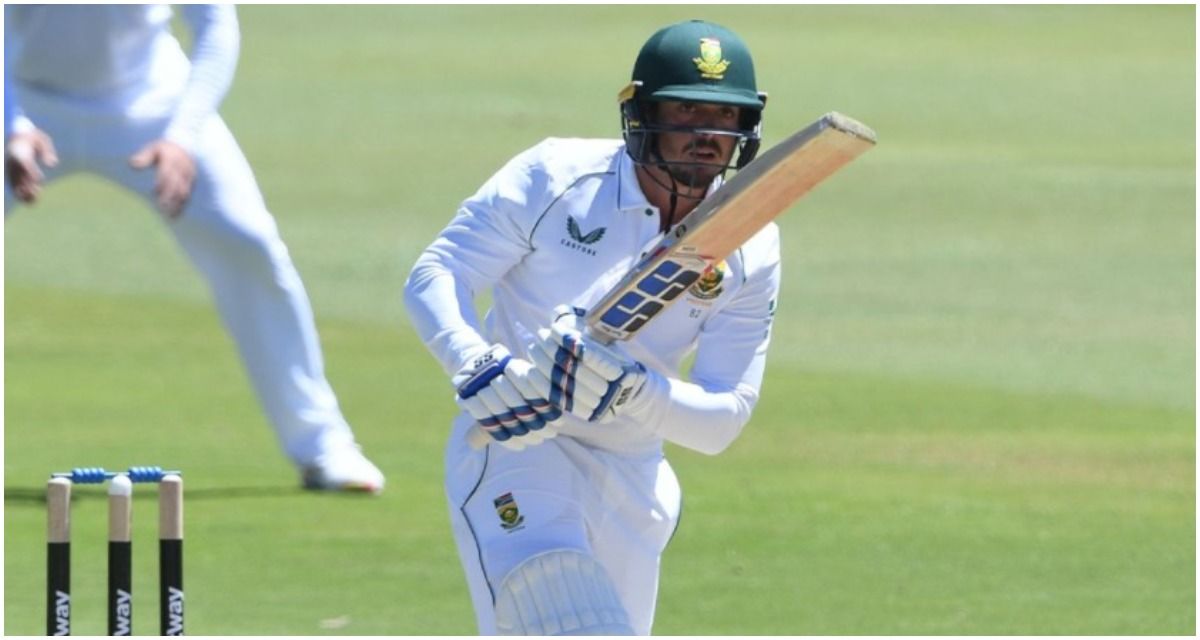 Johannesburg: South African batting line up which already had a lot of problems has been “crippled further” by the sudden retirement of the seasoned Quinton de Kock, feels the country’s former star batter Hashim Amla. At 29, de Kock called for retirement on his Test career last week citing family reasons, although the wicketkeeper-batter will continue to play in the shorter formats of the game.

Amla is concerned with the development, coming at a time when the home team is down 0-1 against a formidable Indian side in the ongoing three-match Test series. Amla also stressed that the best batters in South African line up were de Kock and Temba Bavuma.

“Now that Quinton has opted out of Test cricket, this cripples the batting line-up further and, now more than ever, it makes it imperative for Temba to bat higher – be it three or four, allow him time to play a solidifying role as opposed to a recovery one,” Amla was quoted as saying by Sport24.

However, Amla believed the Proteas could still bounce back and defend their record of having never lost a home series to India.

“There’s certainly a way back, but it’s going to take laser-like focus for extended periods and a touch a fortune. (Captain) Dean (Elgar) and Aiden (Markram) are class players with a pedigree for hundreds and, if they get momentum, it would certainly ease the nerves and give much-needed confidence for the younger guys,” said Amla.

The Proteas were bowled out for 197 and 191 at Centurion’s SuperSport Park to suffer a 113-run loss to India in the opening Test. Amla, who has scored more than 9 000 Test runs and also captained the side, acknowledged the “fair” result in the opener. “It was a fair result,” said Amla, who scored two double hundreds in Centurion during his career against the West Indies (2014) and England (2016).

“Centurion is notorious for becoming more difficult to bat as the days progress. So once India won the toss, batted and scored in excess of 300, it was game on for the Protea batters to match that score at the very least. Being 130 runs behind is what really hurt them, and it ended up being the difference,” Amla concluded.” 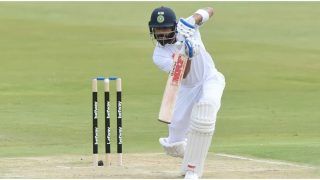 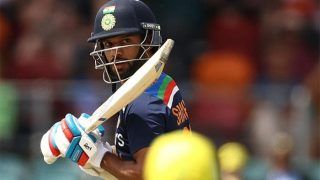