Full details of how you can watch and follow LIVE action of the 1st Test between India and South Africa at Visakhapatnam on Wednesday.

Having won the series opener in Vizag by 203 runs, Virat Kohli and Co. will be keen to extend the lead in a Test series that is a part of the ICC World Test Championship.

India will be hoping Rohit Sharma replicates his form from the first Test as an opener as they take on South Africa in the second Test at the Maharashtra Cricket Association Stadium, Pune.

While Mayank Agarwal scored his maiden ton in international cricket, Rohit scored twin tons in the first Test. If Mayank and Rohit starred with the bat, R Ashwin, Ravindra Jadeja and Mohammed Shami were the star performers with the ball in India’s win in the first Test.

You can also follow LIVE streaming of the match on CricketCountry (India vs South Africa 2nd Test: Scorecard) 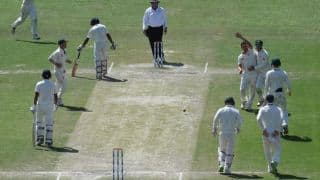 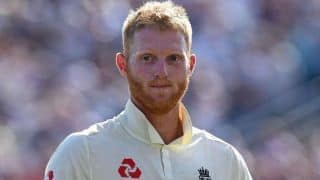