The live telecast of sixth ODI can be watched on Sony Ten 1 and Sony Ten 1 HD.

With India already 4-1 up versus South Africa in the six-match ODI series, the last encounter has been reduced to a dead rubber. Nonetheless, both sides will take field to breathe life into this inconsequential contest. While South Africa would fight once again to salvage some pride against spin, India will aim to put their middle and lower orders under test. The last ODI will be played at SuperSport Park, Centurion.

The last encounter between India and South Africa at this venue, in the second match of the series, resulted in a mammoth victory for India. Virat Kohli and co. had triumphed by 9 wickets with 177 balls to spare South Africa’s biggest margin of defeat in terms of balls left. In other words, South Africa have a lot to play for. They have already conceded 30 wickets to Yuzvendra Chahal and Kuldeep Yadav. On the other hand, India’s bench strength would be put to test, as hinted by Kohli after India’s first series win in South Africa on Tuesday. 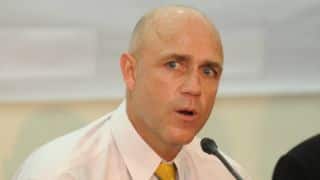 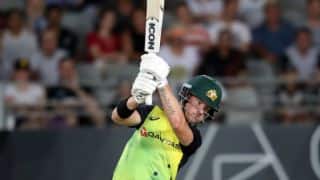