Rishabh Pant's sense of humour behind the stumps was in full display as he took a hilarious dig at South Africa batter Temba Bavuma after he was hit by a Mohammed Siraj throw in the second innings. 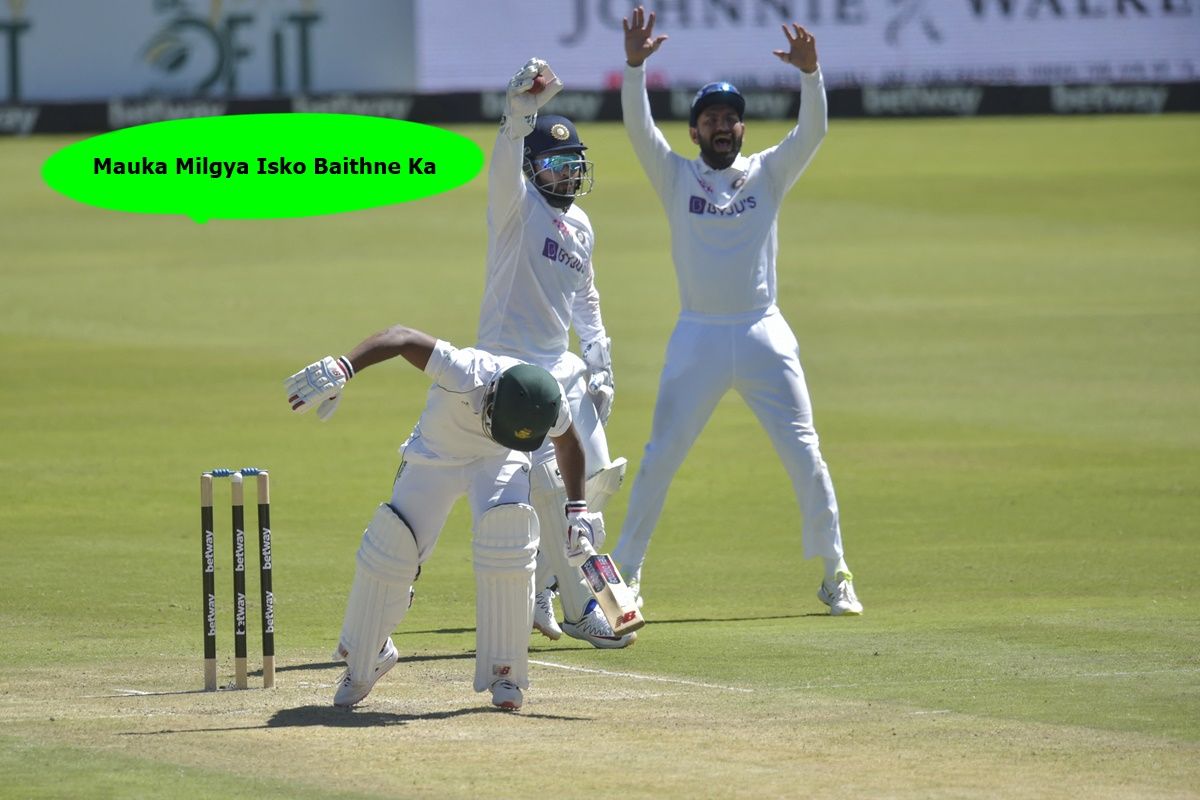 New Delhi: India wicket-keeper Rishabh Pant has been making the news for all the right reasons behind the stumps, having just surpassed former India captain MS Dhoni and Wriddhiman Saha to become the fastest to record 100 dismissals in Test cricket. However, his antics behind stumps are also known to all as he took a hilarious dig at South Africa batter Temba Bavuma, who got injured in the first session of play on the fifth day of the first Test match between India and South Africa.

The incident happened in the 62nd over of the South African second innings when Mohammed Siraj in his attempt to run Bavuma out threw the ball straight at him that had hit the South African batter in the ankle. Bavuma went down after some time and had to be attended by the physio of the team. Pant, who was observing all this behind the stumps was caught on stump mic saying, ‘itna bhi zor se nahi lga tha ,mauka milgya isko baithne ka. (The impact of the blow wasn’t that much, just gave him a reason to sit for some time.’

Bavuma remained unbeaten on 35 as the hosts were bowled out for 191 in the second innings that gave India their first win at the Centurion. Jasprit Bumrah and Mohammad Shami picked up three wickets apiece with Siraj and Ravichandran Ashwin bagging the rest of the four wickets.

With that win, India lead the three-match series 1-0 with the second Test scheduled to be played at The Wanderers Stadium, Johannesburg starting 3rd January 2022. 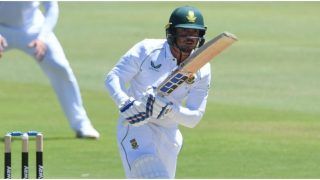 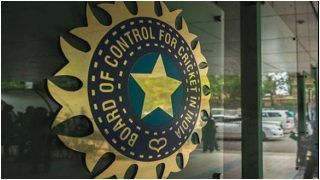