MS Dhoni has been rested for the first three ODIs against Sri Lanka.

Relishing the prospect of leading the side in the first three One-Day Internationals (ODIs) against Sri Lanka, India’s stand-in skipper Virat Kohli on Thursday said the hastily-planned series would be an exciting one, especially with World Cup spots up for grabs. Terming the series very exciting, Kohli said the Indian team will witness a lot of changes in the coming months to find out the perfect combination before next year’s World Cup.

“There can be a lot of changes, a lot of twists and turns in the playing eleven. Going ahead everyone wants to do well knowing that the World Cup is not that far away. So that’s an opportunity for all these guys to step in and make a strong impact and make a strong case for themselves,” Kohli told reporters on the eve of the series opener at the Barabati Stadium in Cuttack.

“I’m sure everyone would be geared up considering the fact that World Cup spots are up for grabs. Three to four of these guys would be part of that squad. This is a very exciting series knowing that there are not many games left before the World Cup. Everyone would like to get into the groove, especially as a team. We can test our combination and need to be very sure of what we want to do in the field and not try to experiment at that particular time,” he said.

Drawing parallel with the 2003 scenario when Sourav Ganguly-led India made the World Cup final before going down to Australia, Kohli said: “Even we had a similar debate before 2003 but they made the final and it was one of our best performances. I hope we also do something exciting like that. If we have to perform, the planning should start from now. We have to set our combinations right which will depend on our campaign in the World Cup. Obviously the squad will be selected from these bunch of players,” he added.

Regular captain Mahendra Singh Dhoni has been given rest for the first three ODIs of the five-match series against the Lankans planned hastily after the West Indies pulled out over a pay dispute with their Board (WICB) but Kohli said there is no question of any lack in intensity from his team.

“I always like being captain of the side. It gives me an opportunity to test myself to different aspects of the game. It’s something that I enjoy especially having a young side with not so much of experience is always an exciting thing.” 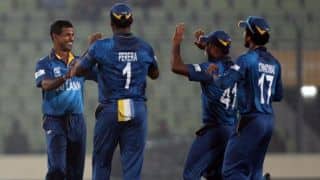 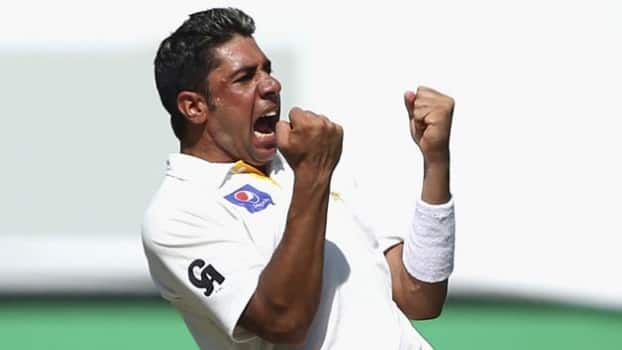