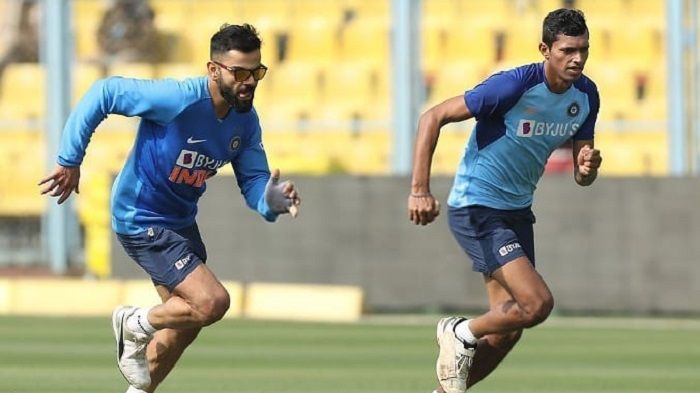 Captain Virat Kohli has won the toss and India have opted to field in the first Twenty20 International against Sri Lanka at the Barsapara Cricket Stadium in Guwahati on Sunday.

Playing their first match of 2020, and ideally a T20 International given the ICC T20 World Cup this year, India have left out Manish Pandey, Sanju Samson, Yuzvendra Chahal and Ravindra Jadeja. Kuldeep Yadav and Washington Sundar find their way in the side, mainly due to the fact that “Sri Lanka have plenty of left-handers,” as justified by Kohli at the toss.

Virat Kohli: “We’re gonna bowl first. We haven’t played here in a while. The last time we played here, we chased well. The game we played prior to that against Australia, they chased well too. The track does play differently in the second half as compared to the first part. It’s a good thing actually, there isn’t too much of a difference in conditions, except that the track settles down better later on with the wet ball. Last year was outstanding for us in two formats, T20s not so much. Good thing though is that we have a World Cup coming up and we’ll be taking things more seriously. Pandey, Samson, Chahal and Jadeja aren’t playing. Kuldeep and Washington because of their left-handers and we have three seamers.”

Lasith Malinga: “Happy to bat first. Don’t think the track will change too much. We have prepared well and will want to put it into performances. Need to put runs on the board and then take it from there. We have brought 16 players as we need to finetune our combination for the World Cup. Three seamers and two spinners for us. Need five genuine bowlers to put pressure on India.” 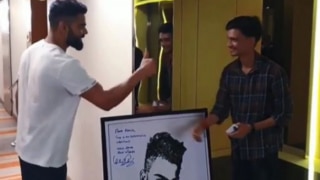