On one particular occasion, fans turned on their torch lights on their cell phones and sang the national song of India Vande Mataram in complete synchronization. 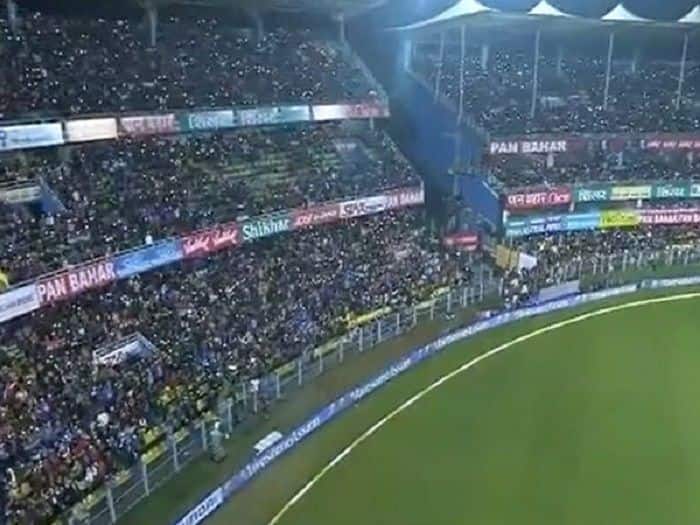 The series-opening Twenty20 International between India and Sri Lanka did not kick off in the best possible way with unseasonal rain washing out the match without a ball being bowled at the Barsapara Cricket Stadium in Guwahati on Sunday.

While the ground dried completely after the rain left, a few damp patches on the pitch was enough to abandon the match. While the groundstaff tried their best to ensure play was possible, fans turned out in huge numbers. Reportedly, the stadium had around 50,000 fans who made sure the atmosphere was buzzing despite there being no action on the field.

On one particular occasion, fans turned on their torch lights on their cell phones and sang the national song of India Vande Mataram in complete synchronization.

The official handle of Board of Control for Cricket in India (BCCI) took to social media platform to share a video from the ground. “Guwahati, you beauty #INDvSL,” the video was captioned.

Earlier, before the heavens opened, India captain Virat Kohli won the toss and opted to field first. “We’re gonna bowl first. We haven’t played here in a while. The last time we played here, we chased well. The game we played prior to that against Australia, they chased well too. The track does play differently in the second half as compared to the first part. It’s a good thing actually, there isn’t too much of a difference in conditions, except that the track settles down better later on with the wet ball,” Kohli said after the coin flip.

“Last year was outstanding for us in two formats, T20s not so much. Good thing though is that we have a World Cup coming up and we’ll be taking things more seriously. Pandey, Samson, Chahal and Jadeja aren’t playing. Kuldeep and Washington because of their left-handers and we have three seamers,” he explained. 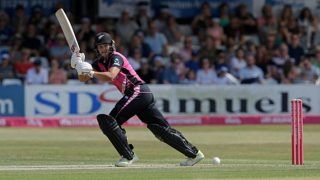 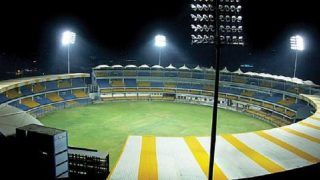