The Sri Lankan board will be able to earn approximately USD 12 million from the India series which comes to roughly 89.9 crore INR. 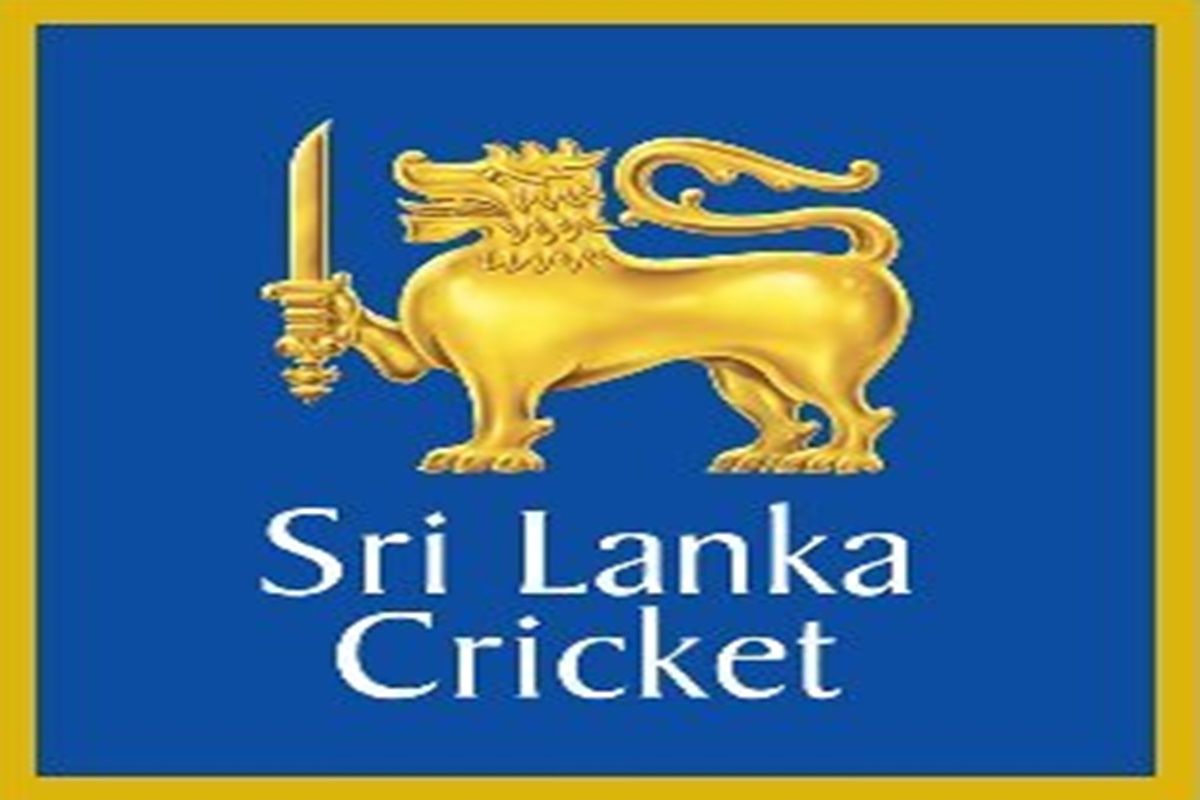 New Delhi: The President of Sri Lanka Cricket (SLC), Shammi Silva revealed that initially, they were looking to host India for three matches but after some negotiations with the Indian cricket board, the Sri Lankan cricket board were able to convince the BCCI to increase the number of matches to six that will help them to raise an additional USD 6 million in revenue. The board will now be able to earn approximately USD 12 million from the India series which comes to roughly 89.9 crore INR.

“We had initially finalised to host three matches. But after some negotiations with the Indian Cricket Board, we managed to increase the matches to six which will enable us to raise an additional $6 million in revenue. SLC will be able to provide a large income to the country with Sports Minister Namal Rajapaksa’s vision of building a strong economy through Sports,” Silva told dailynews.lk.

“We missed out on several tours as scheduled due to the COVID-19 pandemic, yet we did not reduce the monthly salaries and allowances of our cricketers. None of their facilities were deducted either. In the face of this situation, the cricketers should give out their best display to the country,” Silva went on to further add.

All matches will be played at the R Premadasa International Cricket Stadium, Colombo.