Follow all the live updates from the India vs West Indies 2018, 3rd T20I in Chennai.

Hello everyone! Welcome to our live coverage from the third and final T20I of the three-match series between India and West Indies to be played at the M Chidambaram Stadium in Chennai. With India having already sealed the series by winning the opening two matches, West Indies have nothing to lose out on except to finish the tour on a high. During their ongoing tour of India, they have managed to win just one match, tie one. They have been beaten comprehensively in the Test, ODI and T20I series.

With the series already in their grasp, experimentation will be on the mind of India. The hosts have continued with their winning ways on the current tour with comprehensive victories in the first two T20Is in Kolkata and Lucknow. The visitors were expected to offer a close fight considering their pedigree in the shortest format. But all predictions have been thrown out of the window as the current World T20 champions have been unable to build up on the promise they showed during the preceding ODI series which they lost 1-3. Click here to read more 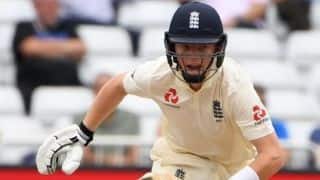 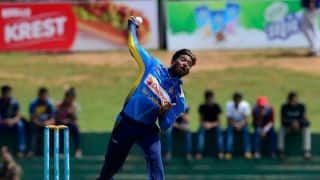