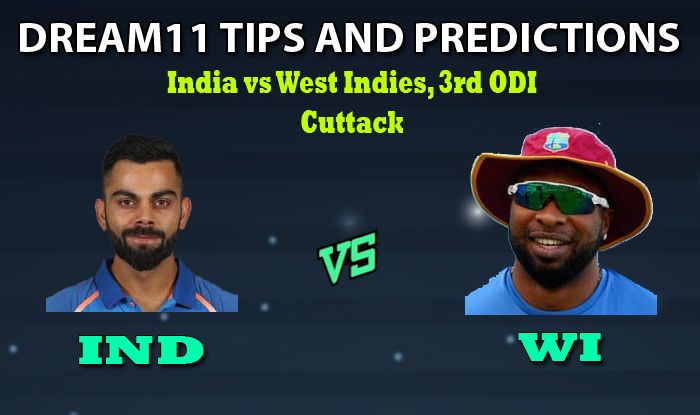 India have everything going their way as they head into the third and final ODI against the West Indies on Sunday eyeing a 10th straight bilateral series win over the Caribbean side.

The West Indies took the home side by surprise in the opening ODI in Chennai to go one-up in the three-match series. But India, riding an all-round display, came back strongly to restore parity in the second match. Barring a rare duck from skipper Virat Kohli, the Indian top-order fired in unison at Visakhapatnam, before hat-trick hero Kuldeep Yadav sliced through the West Indies line-up for a comprehensive 107-run victory.

Kieron Pollard’s team had no hesitation in chasing after winning the toss in the first two ODIs but come Sunday, the teams will be thinking twice before bowling second keeping the dew factor in mind. The West Indies, at the same time, will be keen to end a 13-year long wait to win against India in a bilateral ODI series. While the hosts, who lost to Australia 2-3 in their last bilateral series in March, will have their reputation at stake.

They have not lost two consecutive bilateral ODI series at home in the last 15 years. The last time an ODI was played here more than two years ago, India had pipped England by 15 runs while defending an imposing 382. 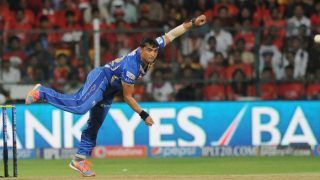 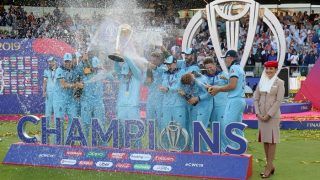