India vs West Indies, 2nd T20I: Holding on to The Catches Would Have Changed Everything, Says Half-Centuri 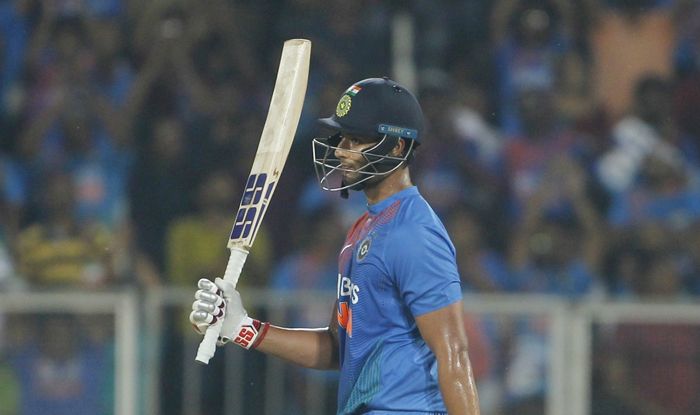 India’s Shivam Dube whose maiden T20I half-century in Thiruvananthapuram in the 2nd T20I against West Indies went in vain – as India lost the match by eight wickets – reckons that if the catches were taken, the result of the game would have been different.

“I think we could not get some catches and if that were taken, it would have changed everything. We lost the match today but I think we will come back in the next match,” said Dube during the post-match presser.

India dropped three catches – two in one over – that too of the eventual Man of the Match Lendl Simmons and fellow opener Evin Lewis. Both of the capitalised on their reprieves and put West Indies on course for a win.

In the 17th over as well Shreyas Iyer grassed a tough chance off Nicolas Pooran and the wicketkeeper-batsman went on to remain unbeaten on 38 off just 18 balls. But, Dube sounded confident that the team will bounce back in the series decider.

ALSO READ: If You Field Like That, no Total is Good Enough: Virat Kohli Criticises Sloppy Indian Fielding

Dube was bumped up the order at No.3 and he made the most of the opportunity making a 30-ball 54, laying the foundation for India’s 170/7. However, West Indies overhauled India’s total with eight wickets in hand and nine balls to spare. Dube said it was a special moment for his to get to the fifty, but was not happy with the result of the match.

“It is really special for me because it is first 50 from my side to the Indian team. But not happy because winning the match is more important for me,” he added 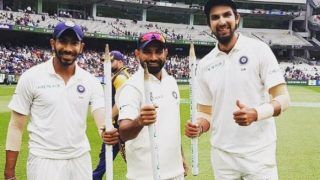 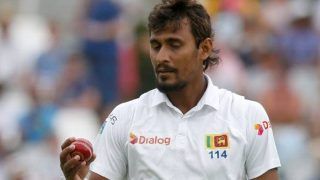