The BCCI medical team feels that while Dhawan's stitches are off and his wound is healing gradually, he still needs some more time before he regains full match fitness. 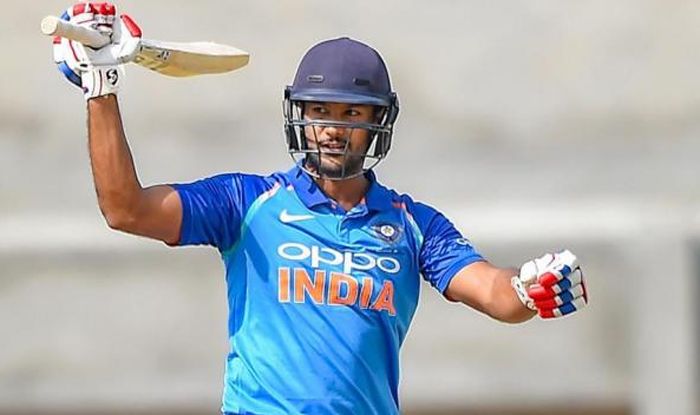 The BCCI named Mayank Agarwal as a replacement for the injured Shikhar Dhawan in India’s squad for the upcoming ODI series against West Indies, starting December 15.

Dhawan had suffered a deep cut on his left knee during a Syed Mushtaq Ali Trophy game against Maharashtra in Surat and was ruled out of the ongoing T20I series. The BCCI medical team feels that while Dhawan’s stitches are off and his wound is healing gradually, he still needs some more time before he regains full match fitness.

Agarwal, currently playing the Ranji Trophy for his state team Karnataka is expected to join the team in Chennai in the build-up to the series opener. The decision has been made keeping in mind Agarwal’s stellar form in Tests, where he has scored 872 runs from nine matches at an impressive average of 67.07. Agarwal racked up 340 runs in three Tests against South Africa with a double century and a hundred and carried it in the two Test-series against Bangladesh where he peeled off another double ton.

Earlier this year, Agarwal was called in as a replacement for Vijay Shankar in India’s World Cup squad but did not get a game. A toe injury had ruled Shankar out, after which Agarwal joined the team. In the IPL earlier this year, Agarwal had scored 332 runs for Kings XI Punjab, emerging as their third-highest run-getter. He has also been good for Karnataka averaging 47.95 in 44 List A games. 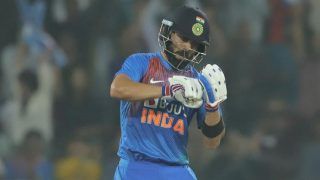