Star Indian batsman Shubman Gill was unlucky to miss out on a maiden century as rain interrupted the third and final ODI of the three-match series between India and the West Indies.

New Delhi: Star Indian batsman Shubman Gill was unlucky to miss out on a maiden century as rain interrupted the third and final ODI of the three-match series between India and the West Indies. However, the Indian cricket team rode on his sublime 98 not out to outclass the home side by 119 runs and complete a 3-0 rout in the ODI series. After the match, Shubman Gill shared his thoughts on the match and said that he has bittersweet feelings about the series as he missed his precious first century on many occasions after getting a good start and sometimes even failing to reach the 100-run mark by a few runs.

In a rain-affected final ODI, India scored 225 for 3 in 36 overs, courtesy of Shubman Gill’s career-best knock and another half-century from skipper Shikhar Dhawan (58 off 74 balls). The revised DLS target of 257 from 35 overs was a tricky one and Mohammed Siraj’s (2/14 in 3 overs) near-perfect first over with the new ball set the tone as West Indies could finally manage only 137 in 26 overs.

Shubman Gill said, “It was bittersweet, I was expecting to get 100. It was not under my control as it rained, but I was happy with my innings. I was disappointed with how I got out in the first two matches, I tried to rotate strike.”

“After the rain break, we let our instincts take over. I just wanted one more over when we walked out before the last break. The wickets were good,” added the player.

Shubman Gill will look to carry the same form in the upcoming series. 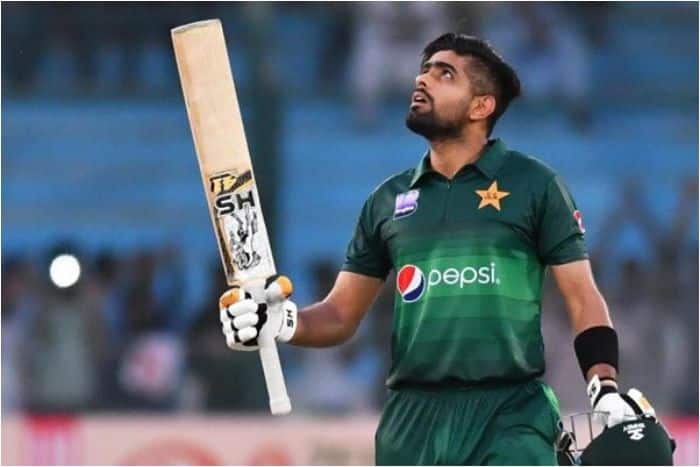 Watch: Shubman Gill Sends The Ball Out Of The Park, Hits A Massive 104-m Six To Shock Fans