VVS Laxman feels that Virat Kohli likes to set up innings but him walking in at No. 4 denies him that chance 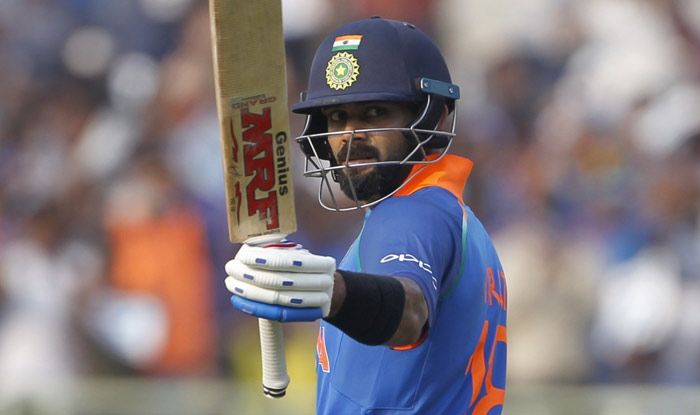 Indian cricket team were handed a royal thrashing by Australia in the series opening first ODI at Wankhede. Among the hosts of things that didn’t click, was their experiment with captain Virat Kohli batting at No. 4, a spot below his usual spot.

Batting legend VVS Laxman has joined the chorus saying Kohli batting at No.3 will suit India better as he creates uncertainty in the opposition ranks with him spending more time in the middle.

“India missed a trick by dropping Virat Kohli down to No. 4,” Laxman wrote in his column for The Times of India. “The best batsman in the world, Virat can set up an innings, be it batting first or second, from No. 3. He is a master at assessing conditions and situations, is full of intent and energy, and therefore creates uncertainty if not panic in the opposition ranks with every minute spent at the crease.”

Laxman feels that Kohli likes to set up innings but him walking in at No. 4 denies him that chance. “At No. 4, the innings is already set up for him whether he walks in at 160 or at 18. India will be better served by the captain moving back to the spot best for him and the team,” he wrote.

He also picked out the failure of a top-order batsman to bad deep into the innings “The other area where India suffered was the inability of a set batsman to bat deep into the innings,” he said. “Both Shikhar Dhawan and KL Rahul got their eye in but fell within a few deliveries of each other. When Virat and Shreyas Iyer also were dismissed cheaply, India had lost four wickets in six overs and were always playing catch up.”

The second ODI will be played in Rajkot on Friday . 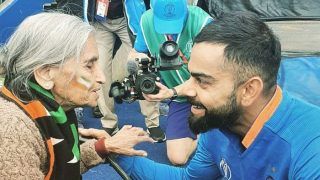