Former Pakistan captain Wasim Akram feels that India will miss the experience of Gautam Gambhir at the top of the order ahead of their five-match ODI series. 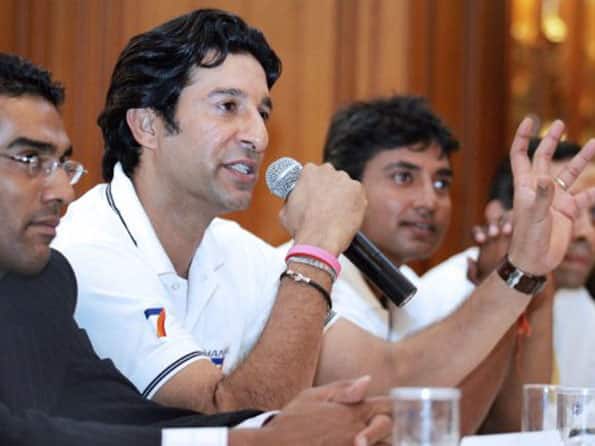 Former Pakistan captain Wasim Akram feels that India will miss the experience of Gautam Gambhir at the top of the order ahead of their five-match ODI series.

“India are certainly going to miss Gambhir in the ODIs.

He has performed really well in the last two years. His injury (blurred eyesight after a head injury) makes matters worse for India who are already playing without Virender Sehwag, Yuvraj Singh and Zaheer Khan,” Akram told ESPN from London on Tuesday.

Akram feels that Gambhir has been a bit unlucky regarding injuries during the current tour.

“Gautam has been a bit unfortunate on this tour. He injured his elbow in the first Test at the Lord’s and before he could completely recover, this injury came his way. You can’t do much about injuries.”

Akram also feels that Mahendra Singh Dhoni is justified in asking for the use of rotation policy.

“It’s high time the BCCI did something about rotating players to avert the injury crisis the team is facing right now. Dhoni is one hundred per cent right,” opined Akram.

The legendary left-arm pacer mentioned in no uncertain terms that it’s time that BCCI does something in order to ensure that Indian players get adequate rest.

“Indian players are playing cricket round the year and they need adequate rest to recharge their batteries. But that is not happening. I think the time has come for the BCCI to give a serious thought to it,” Akram said. (PTI)