India was the most consistent team in the first cycle of WTC but could not get over the line in the final against the Kiwis. 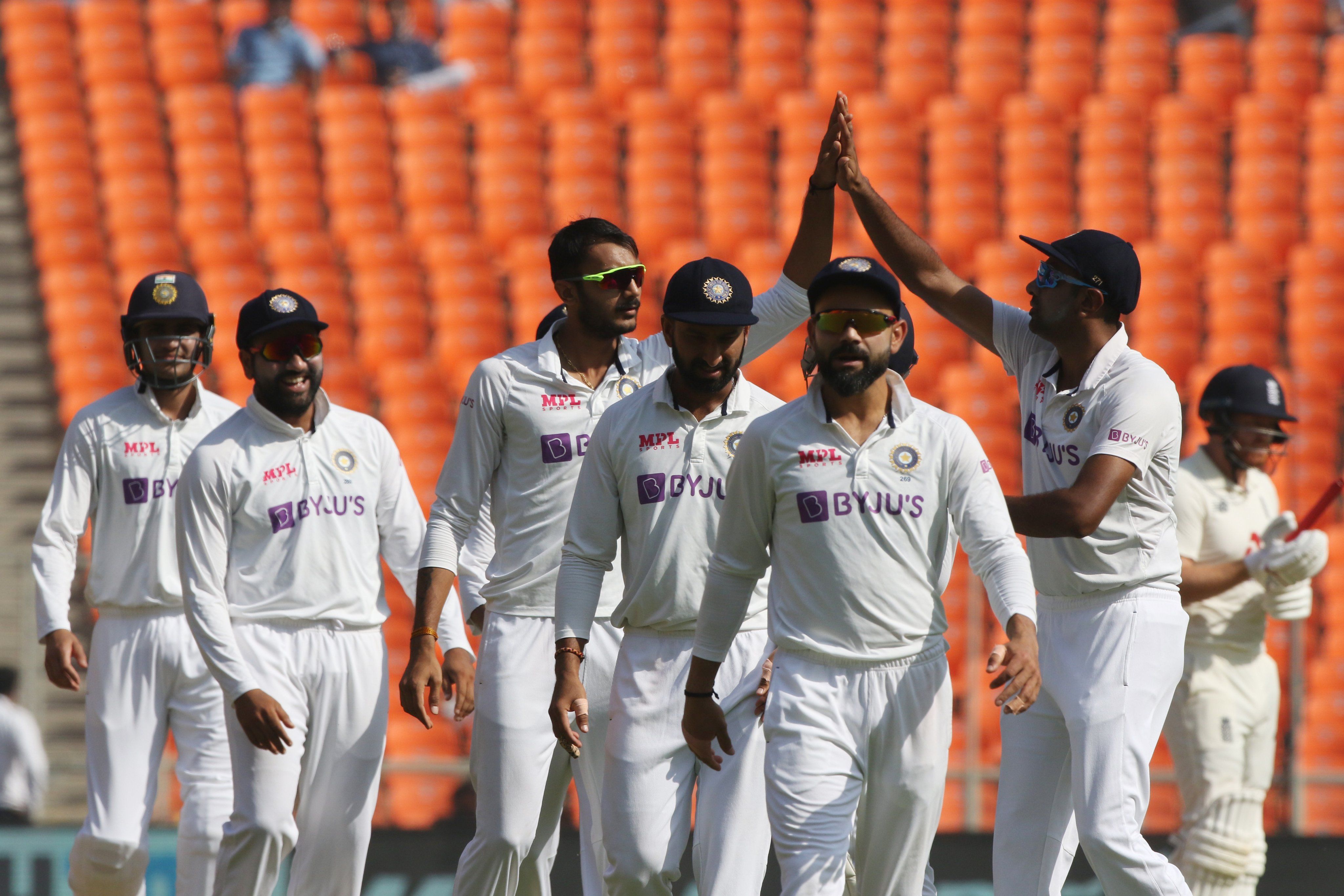 New Delhi: The Indian captain Virat Kohli has stated that his team will regroup with new energy for the next World Test Championship 2021-23 cycle. India will begin its WTC campaign against England in the upcoming five-match Test series. Furthermore, the International Cricket Council has also released the new points system and the fixtures of the second cycle of the WTC.

Meanwhile, India was the most consistent team in the inaugural edition of the World Test Championship as they won 12 out of the 17 matches they played and finished at the top of the points table in the league stage. However, the Virat Kohli-led team could not cross the last hurdle against New Zealand and were beaten by eight wickets.

Virat Kohli said in the press conference, “It was great to have played the final of the ICC World Test Championship against New Zealand in what was a memorable contest. Not just the final, we saw the determination of players throughout the first edition of the championship.”

The Indian skipper showed that confidence that his team would give fans a lot of reasons to cheer about in the second cycle of the WTC.

“The following of cricket lovers too was great to see, and I am sure they will all be waiting eagerly for the second edition. We will regroup with new energy for the next cycle starting with our series against England, hoping to give our fans a lot to cheer about.”

On the other hand, England captain Joe Root added that it will be good to test India in their own conditions. England had beaten India by 4-1 when Virat Kohli-led team had toured back in 2018. However, India recently took their revenge as they thrashed England by 3-1 in their home conditions.

Root said, “India are a fine all-round side and it would be good to test them in our home conditions. We narrowly missed out on qualifying for the final last time and are looking to do better this time. Test cricket is a format we all want to excel in and with points at stake for each match, everyone has to be at their best all the time.”

The first Test match between England and India will take place at Nottingham, Trent Bridge from August 4. 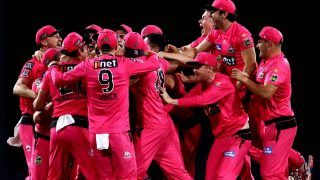 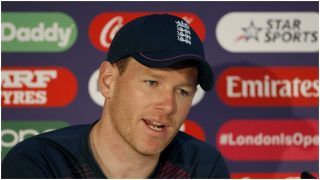 Eoin Morgan Among Nine Back For The T20I Series Against Pakistan