The rising number of coronavirus cases in India have made it nearly impossible for the women's team to even assemble for a training camp. 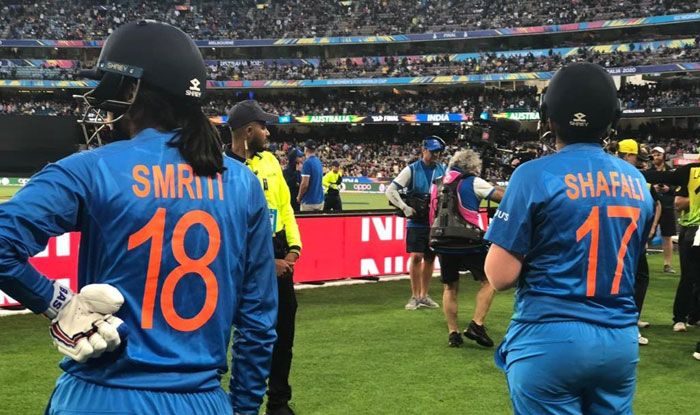 The India women cricket team has reportedly pulled out of its bilateral tour of England due to the coronavirus pandemic. India were to play England in a three ODIs and as many T20Is in June which were indefinitely postponed due to the global health crisis.

With the bilateral tour cancelled, the England and Wales Cricket Board (ECB) had said it’s in talks with BCCI and Cricket South Africa (CSA) for a tri-series in September. However, the rising number of coronavirus cases in India have made it nearly impossible to assemble even for a training camp.

Hence, they won’t be able to travel to England for the tri-series as well.

“With South Africa due to arrive later in the summer, it had been hoped the three sides would play a tri-series, but the rising number of cases in India mean they will not be able to travel,” the BBC reported.

According the report, since India are out of the series now, ECB may negotiate with CSA to extend the series.

India is one the worst affected nations by the coronavirus pandemic with more than 11 lakh infections and over 28,000 deaths reported so far.

While men’s cricket has resumed behind closed doors with England West Indies currently involved in a bilateral Test series, women’s cricket continues to be suspended.

The last big-ticket women’s cricket tournament was the T20 World Cup in Australia earlier this year which the hosts won by beating India in front of a packed Melbourne Cricket Ground.

The ICC on Monday announced that the men’s T20 World Cup, scheduled to be held later this year, has been postponed and New Zealand Cricket has also said it will arrive at a decision regarding the Women’s ODI World Cup slated to be held next year in February. 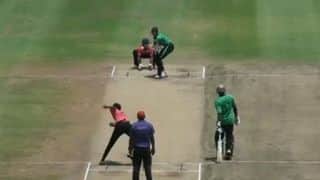 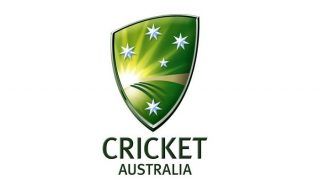