India Women vs England Women, 3rd T20I, Tri-Nation series, Live Streaming, Live Coverage on TV: When and Where to Watch

The streaming of the third T20I between India Women and England Women will be available on Hotstar.

India Women are set to lock horns against England Women in the third T20I of the triangular series 2018, Australia Women being the third team. The T20I will be played at Brabourne Stadium, Mumbai. India tasted defeat at the hands of Australia in the first T20I, while England with ease romped Australia in the second T20I. England are on top of the points table, followed by Australia and lastly India.

India were handed a 6 wickets defeat Australia after the hosts suffered another batting collapse. England defeated Australia by 8 wickets after the latter s win over India. This is now a must-win match for India, if they need to stay alive in the series. 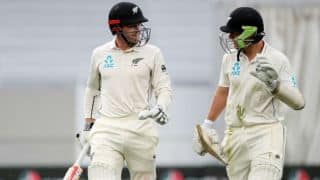 New Zealand vs England, 1st Test, Day 4 Live Streaming, Live Coverage on TV: When and Where to Watch 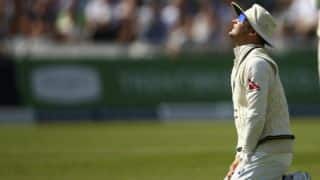