Mandhana who had missed the South Africa's tour of India and the first two matches of the WI series made a solid comeback after her leg injury that lead to a month-long layoff. 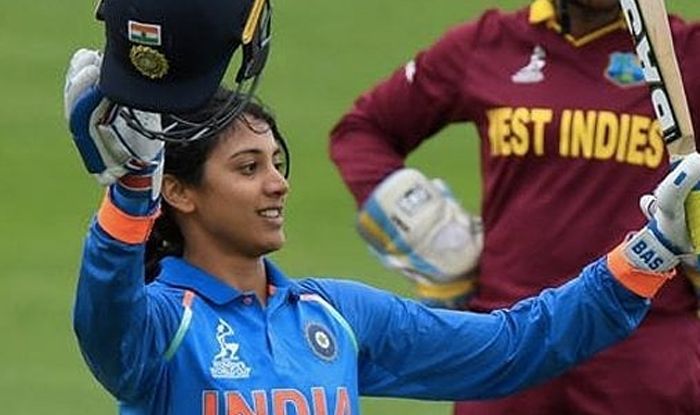 Smriti Mandhana made 63-ball 74 while Jemimah Rodrigues added 69 off 92 balls as India Women chased down a modest target of 195 against West Indies Women in the the ODI, thus claiming the series 2-1 at North Sound late on Wednesday night.

Mandhana who had missed the South Africa’s tour of India and the first two matches of the WI series made a solid comeback after her leg injury that lead to a month-long layoff.

Opting to bat first, West Indies Women were rocked early when Shikha Pandey removed opener Natasha McLean in the sixth over for just three. Shemaine Campbell followed suit with Rajashri Gayakwad claiming her only wicket in the 10th over.

WI women were in disarray at 84/5 before skipper Stefanie Taylor and Stacy-Ann King got together for a stand of 96 runs for the sixth wicket to add some semblance to the WI score. Taylor made 79 off 112 balls before falling to Poonam Yadav while King was cleaned up by Jhulan Goswami for 38. WI were all out for 194 in 50 overs.

Goswami and Yadav returned two wickets each while Pandey, Gayakwad and Deepti Sharma picked one each.

In reply, Mandhana and Rodrigues added 141 runs for the opening wicket in 25.1 overs to set base for an Indian win. Both the openers were however sent back by Hayley Matthews in her back-to-back overs. Punam Raut and skipper Mitali Raj then moved the chased along scoring 24 and 20, respectively. Raj fell to Afy Feltcher while Raut became Matthews’ third victim of the match with India five runs short of the target.

This win helps India to third spot in the ICC Women’s Championship Table – 2017-21. India have so far played 18 matches, winning ten and losing eight and have 20 points. Maintaining their lead at the top of the table are Australia with 17 wins in their 18 matches and they have 34 points. 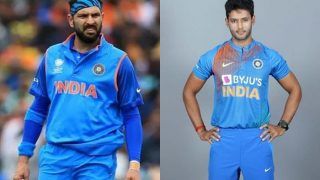