India Women's Hockey Team Overcomes Wales 3-1, Rises To The Top Of Pool A

India Women's Hockey Team Overcomes Wales 3-1, Rises To The Top Of Pool A

Birmingham: The Indian women’s hockey team beat Wales 3-1 to register their second consecutive win at the Birmingham Commonwealth Games 2022. With this win, India have risen to the top of Pool A with six points in two matches. Vandana Katariya (26th, 48th) starred with a brace, while Gurjit Kaur (28th) scored a goal for India. Xenna Hughes (45th) got on the score-sheet for Wales.

Riding high on confidence, India started aggressively, earning a penalty corner in the first minute of the match on Saturday evening. But they missed out on taking an early lead due to a weak execution. India continued their attacking instinct and ran riot in the Welsh circle with as many as eight penetrations, creating various goal-scoring opportunities. But, they couldn’t find a way to get on board in the first quarter.

India continued to put pressure on Wales and earned a Penalty Corner in the second minute of the second quarter. But the Welsh defence stood tall to deny them a goal. Despite missing out on opportunities, India remained patient in their approach and were rewarded when as experienced striker Vandana broke the deadlock in the 26th minute.

Vandana deflected Gurjit’s attempt at the penalty corner. Gurjit went on to double India’s lead from a penalty corner in the 28th minute of the match.

Leading 2-0, India started the second half with the same intensity and continued to pile pressure on their opponents. They even earned a PC in the 39th minute, but the Welsh defence remained resolute and kept the Indians at bay.

India started the final quarter with the same attacking instinct and went on to extend their lead to 3-1 through Vandana (48th), who yet again smartly deflected the ball from close range through Monika’s attempt at PC. In their bid to make the score-line 4-1, India went on to dominate the latter stage of the final quarter and created various goal-scoring opportunities, but couldn’t make much of it.

India will next face off against England in Pool A on August 2. 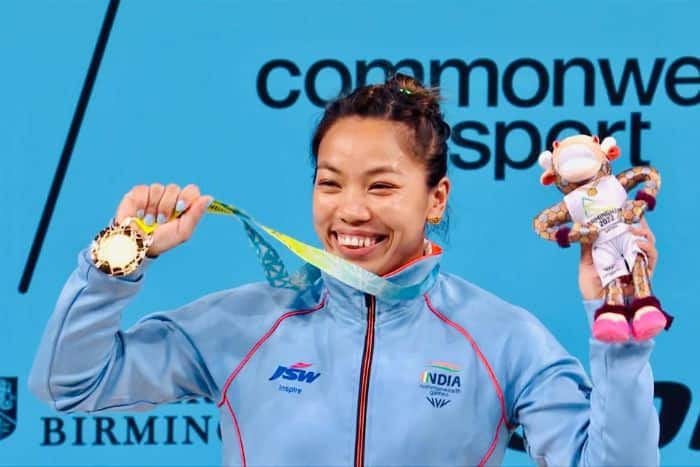