Rohit Sharma, Rishabh Pant, Shubman Gill, Prithvi Shaw and Navdeep Saini - who were isolated for alleged bio-bubble breach after a visit to a restaurant. 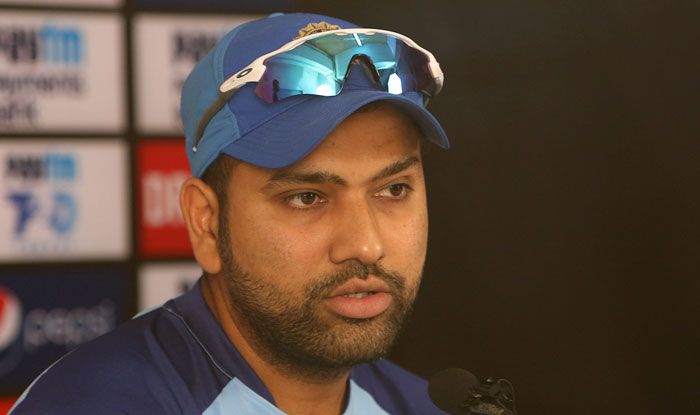 The entire Indian contingent including players and coaching staff has tested negative for the coronavirus after latest rounds of testing on Sunday in Melbourne. This includes the five cricketers – Rohit Sharma, Rishabh Pant, Shubman Gill, Prithvi Shaw and Navdeep Saini – who were isolated for alleged bio-bubble breach after a visit to a restaurant.

“Playing members of the Indian Cricket Team and support staff underwent an RT-PCR Test for Covid-19 on January 3, 2021. All tests have returned negative results,” news agency ANI quoted BCCI as saying. The Indian team became the subject of unnecessary scrutiny after the five aforementioned cricketers went to a restaurant in Melbourne with a video of them eating together shared on Twitter by a fan who claimed he paid their bill and also was hugged by Pant.

He later clarified that Pant didn’t hug him and it was a tweet he made in excitement. “Pant never hugged me it was all said in excitement we maintained social distance all thru J Apologies for miscommunication @BCCI @CricketAus @dailytelegraph (sic).”

Following the claims, BCCI and Cricket Australia (CA) said they will be investigating the alleged breach of protocols with the five cricketers placed in isolation as a precautionary measure. “In the interim, on the advice of the Australian and Indian medical teams, the aforementioned players have been placed in isolation as a precaution. This will include separating the group of players from the broader Indian and Australian squads when traveling and at the training venue,” a CA statement read.

Despite on the ongoing enquiry, it’s unlikely that the cricketers will be punished should they be found to have broken the protocols. Meanwhile, the two teams are to fly to Sydney today for the third Test which gets underway from January 7.

The series is currently locked at one-all after India bounced back for an eight-wicket win in Melbourne. 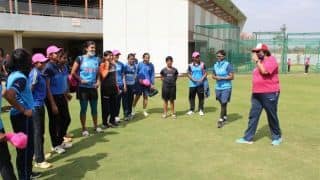 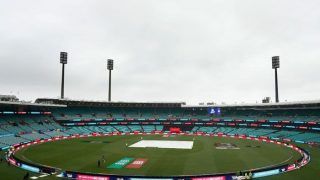