British Media were furious of the fact, that Team India supporting staff failed to maintain COVID protocols, which eventually led to the cancellation of the 5th and Final Test match. 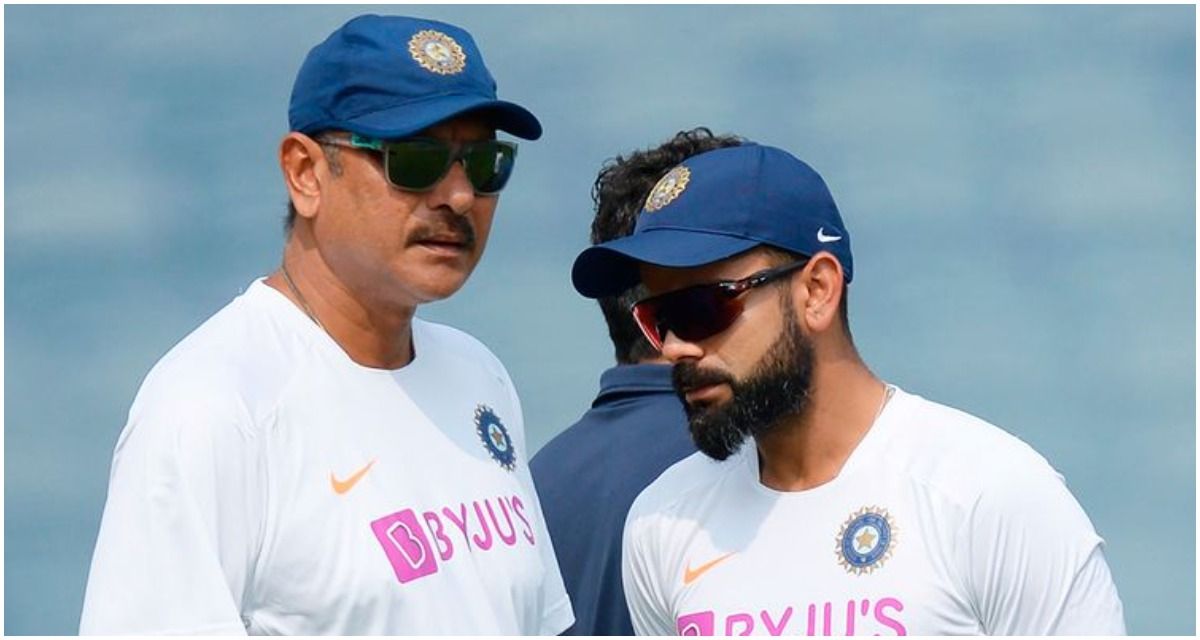 New Delhi, Sep 10: British Media lashed out at Team India and Ravi Shastri for bio-bubble breach, as the much anticipated Final-decider Test match between hosts England and India, called off due to COVID outbreak.

India’s head coach Ravi Shastri along with three other support staff members were the first to test positive and just a couple of hours before the decider, Indian players refused to take the pitch due to safety concerns after physio, Yogesh Parmar was tested positive. However BCCI have announced their partnership with ECB, in an official statement and will try to resolve and reschedule the Final Test.

Daily Mail reported, “Why have India refused to play if not a single player has tested positive? India’s players are desperate not to miss the resumption of the lucrative Indian Premier League in the UAE from September 19. It seems they took the precaution of cancelling their pre-match training session and isolating in their hotel rooms to this end.

“Indian head coach Ravi Shastri had tested positive after attending a busy book launch in a London hotel, along with the entire Indian squad. The ECB were already fuming about a decision which, they believed, jeopardised the Manchester Test, and this morning there were suggestions that members of the touring party were seen out and about in Manchester yesterday – despite promises from the BCCI after the book-launch controversy that they would tighten their protocols ahead of the fifth Test,” it added.

Meanwhile, BBC also believed that IPL might have a lot to do with this call-off. “This is quite bizarre because last night the players all passed their PCR tests. We went to bed thinking the match would go ahead.”

“I suspect the IPL would have a lot to do with this. It starts in 10 days’ time. The players are on huge contacts. The IPL is worth 300m pounds to the BCCI. They are desperate to protect their product and the players protect their contracts. This stands to cost the ECB 20m pounds, one assumes there would be some negotiations about that with the BCCI. It is a shame Covid has interfered with a brilliant series,” BBC correspondent wrote. 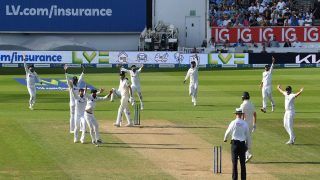 BCCI Suggested to Postpone Old Trafford Test By 2-3 Days, ECB Could Not Accommodate 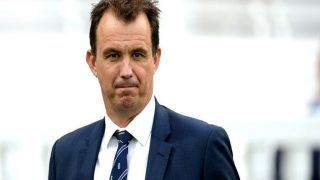