"You know, there's no point, just because if there's a captain and a coach of the team, you've to say something."

Chennai Super Kings (CSK) engraved their name on the IPL trophy for the third time equaling Mumbai Indians (MI) record. CSK defeated Sunrisers Hyderabad (SRH) by 8 wickets in the final to lift the trophy. CSK had a tough time last two years as they were banned due to spot-fixing scandal. However, they made a strong statement this year winning the title against all odds.

On the occasion of Star Reimagine Awards function MS Dhoni revealed that the team meeting before the final lasted for just 5 minutes. “Go, get it, boys.’ And it got over”, is what Stephen Fleming had said, according to Dhoni as per a Times of India report.

“I think at that point of time, we were quite relaxed about how we’d conducted ourselves throughout the tournament. And everybody’s role and responsibilities were very clear. So, you need to address something if it really needs to be addressed,” said Dhoni.

“You know, there’s no point, just because if there’s a captain and a coach of the team, you’ve to say something. The team meeting that we had, lasted hardly five seconds.”

Dhoni was seen in his vintage form this season as he scored 455 runs in 15 matches with an impressive average of 75.83. 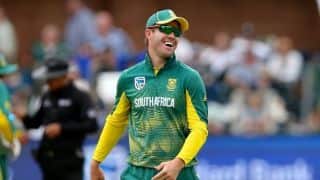 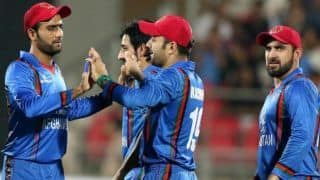 Dinesh Karthik: Afghanistan’s journey has been an inspiration for international cricket.