RCB were crushed to a 7-wicket defeat against KKR last evening.

Speaking at the presentation, Kohli was critical of his fielders. He said: The pitch is bringing out surprises everytime we bat. Looked better than it played. 175 was a really good score I felt. If we field like that, we don t deserve to win. We need to be hard on ourselves and be braver with the ball and in the field, we need to correct those things going forward. We didn t deserve to win with the way we fielded. We weren t just good enough tonight. I can t pin-point anything at this point.

On RCB s chances in the IPL, Kohli said: We got to win 6 out of 7 to qualify from here. We need to be in that mindset to take every match as a virtual semi-final from here and there s no room for complacency. Need guys stepping up their game at the right time. Hopefully, they understand that moving forward. 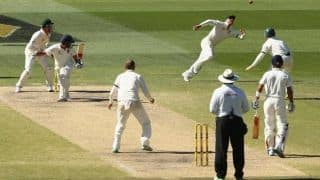 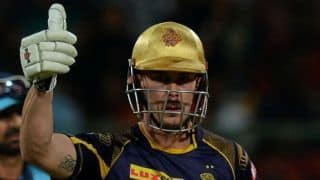