Of the selected candidates 226 are Indians with the highest-price player being left-arm seamer Jaydev Unadkat.

A total of 346 players have been shortlisted for the IPL auction 2019 scheduled to take place in Jaipur on December 18. Of the selected candidates 226 are Indians with the costliest player being left-arm seamer Jaydev Unadkat, whose base price reads 1.5 crore. Among others, nine international players have been set Rs 2 crore as their base price, including T20 behemoths Lasith Malinga and Brendon McCullum.

While 1003 players had initially registered, the final list has been pruned after the eight franchises submitted their shortlist of players.

Unadkat was last season s top Indian grosser with a whopping final bid amount of 11.5 crore. He shares his base price with nine more foreign players, while Yuvraj Singh, Mohammed Shami, Wriddhiman Saha and Axar Patel have all acquired base price of Rs. 1 crore each. After India, the most players to have been shortlisted for auction are from South Africa with 26 players up for bidding, while Australia has 23 and West Indies and England 18.

From Bangladesh, wicketkeeper batsman Mushfiqur Rahim and allrounder Mahmudullah will be up for auction. Notable exclusions include Tamim Iqbal. Bangladesh Cricket Board s (BCB) refusal to issue No Objection Certificate (NOC) to Mustafizur Rahman meant that the star pacer will miss the IPL 2019.

Australian pair of Aaron Finch and Glenn Maxwell had earlier opted out of the IPL 2019 with workload concerns ahead of the World Cup. 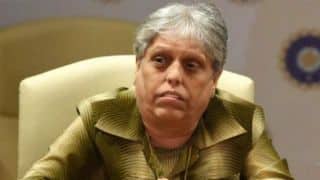 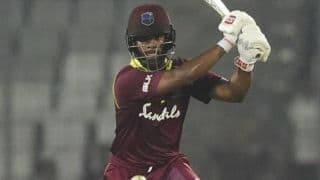